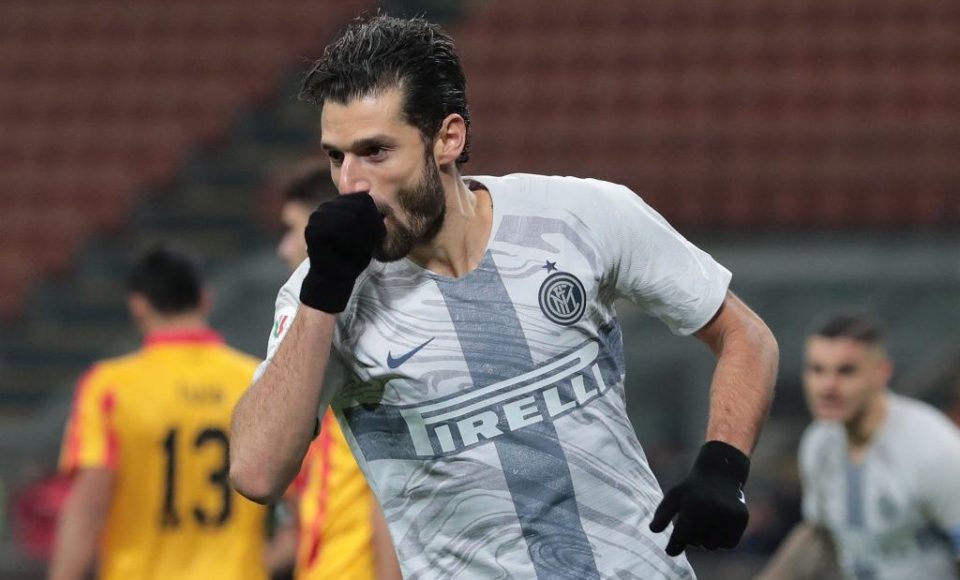 Milano based newspaper Gazzetta dello Sport predict in today’s newspaper how Luciano Spalletti will line up his men on the field to try and progress to the next stage of the Europa League.

The first leg in Germany ended in 0-0 draw, which quite simply means, Inter have to win at San Siro. Concerns of a repeat of PSV are looming, especially given the lack of squad depth, but Spalletti is expected to make the best out of a bad situation, regardless.

The coach will only have 11 first team players available, at best 12 if he decides to call Marcelo Brozovic to the bench, but the rest will be made up of Primavera players, leaving the tactician to utilise each of the 11 players he has available to as close to their most nautal positions as possible, with a few exceptions.

Gazzetta believe that Spalletti will continue with the 4-2-3-1, rather than switch to a three-at-the-back as some predicted, with D’Ambrosio on the left, Vecino and Borja in the centre and Candreva as the trequartista behind Keita.