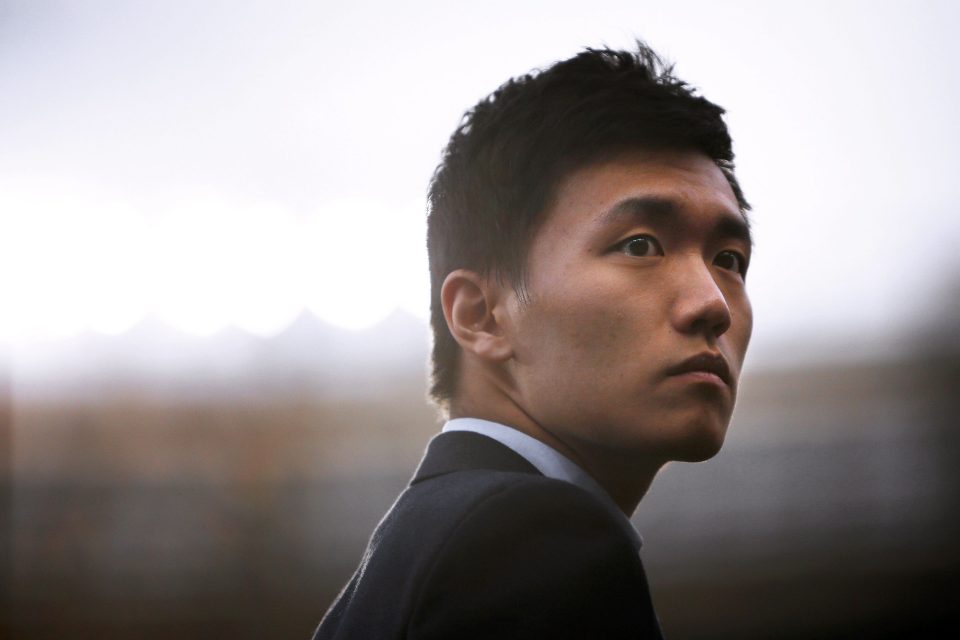 The situation is constantly changing but at this moment in time, the doubts comcerning Mauro Icardi are not simply about whether or not he says he is ready to train, but whether or not he will turn up to the stadium to support his team, given his absence from the last home game against SPAL.

Tomorrow, during the match against Eintracht Frankfurt, we will have the answer. While the condition of his knee can be debated, there is no doubt with regards to who makes the decisions on these matters within the household.

With the growing possibility that Icardi misses out on the rest of the season due to his determination for having an operation on his knee to solve his problem completely, Rome based newspaper Corriere dello Sport, writes today that they believe there is no other solution to this mess than the Argentine’s departure this Summer.

To go even further, they believe it will not be an easy one either. The relationship between the two parties is tense, as neither sides is willing to compromise with the other. For example, Icardi has been made it clear that if the club intend to sell him, it will not be on favourable terms, as the Icardi’s have firmly decided that they want to stay in Italy, leaving Inter with option of only selling him to a direct rival.

Meanwhile, Inter has already started to scout new strikers (Dzeko, Jovic etc), regardless of the result of this dilemma, since in the scenario that Mauro is unable to to come to terms with his sale, Inter are serious about giving him the Ramires treatment, who after entering a collision course with Jiangsu, has played one game since the beginning of 2018 and all at the behest of Jindong Zhang.