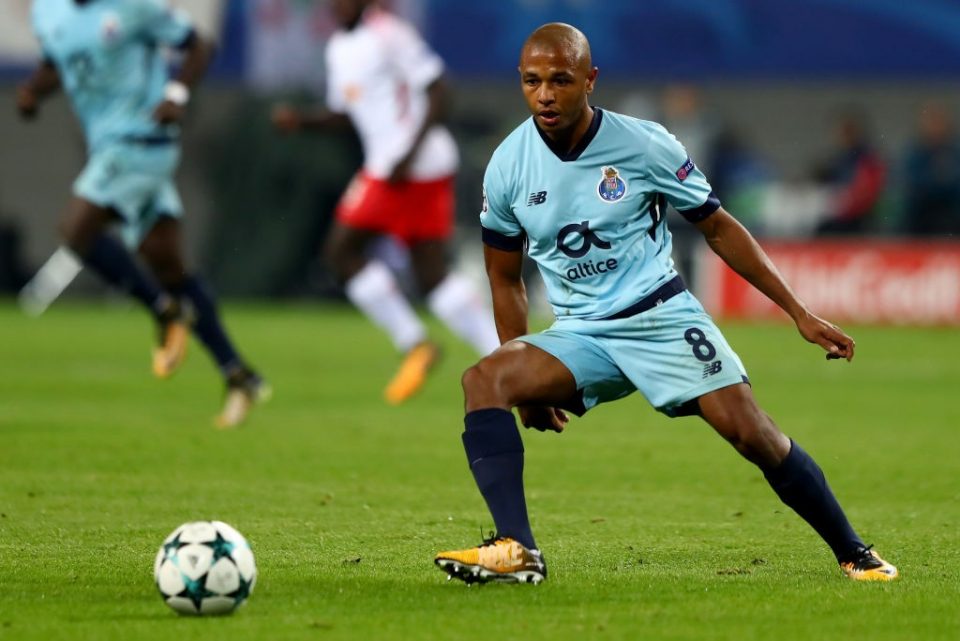 Inter, Milan and Marseille are all interested in signing Porto winger Yacine Brahimi according to a report from Portuguese newspaper Correio da Manhã.

The Algerian attacker’s current contract with the Portuguese giants is due to expire at the end of the season and they are eager to extend his stay at the Estádio do Dragão although he seems intent on letting his contract running down and becoming a free agent.

Porto have tabled a contract extension offer but they are well aware that they face a difficult task to try and convince him to stick around especially given the calibre of clubs alleged to have an interest in signing him for nothing.

The 29-year-old, who has been at the club since the Summer of 2014, has this season made 38 appearances across all competitions in which he has scored 10 goals and tallied seven assists in just shy of 2700 minutes on the park.