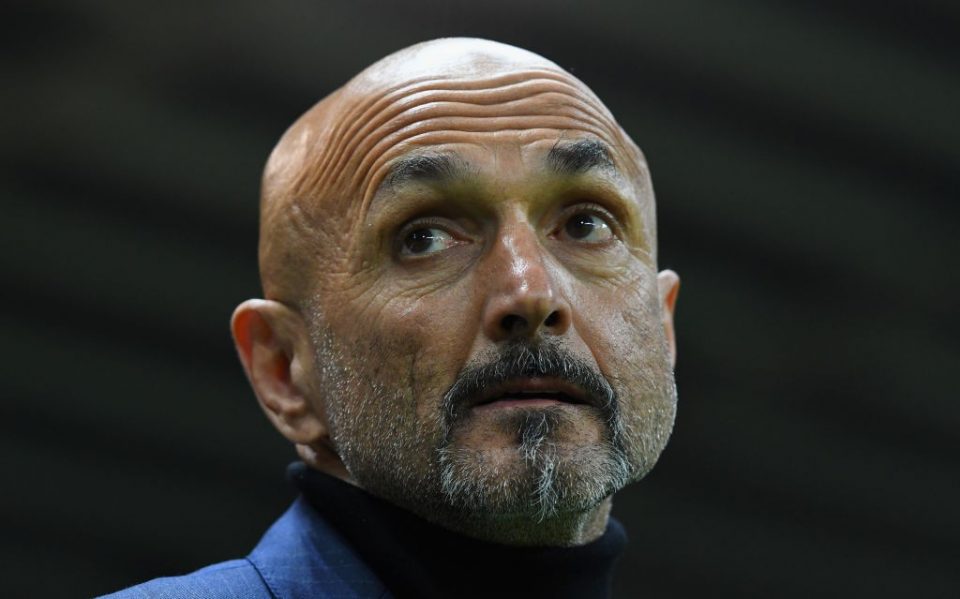 Inter say goodbye to the Europa League after a goal from Luka Jovic which took Eintracht Frankfurt to the quarter final of the tournament.

Was the wrong approach due to a personality problem?

“The start of the game is all my fault, because I didn’t explain myself well. The result from the first leg was fair, my intentions weren’t to or break it. We should have kept tonight’s game on an equal level as in the first game. They are a team that if you invite them to pressure you, they will and at the same time leave a lot spaces. But we weren’t good in practicing this, we immediately lost both order and balance. We had to make a lot of runs due to all the balls we lost, the team was too long and they did exactly the type of game that they had to. We, on the other hand started off badly, getting nervous and trying to turn the game around individually.”

Yesterday you said that you had everything you needed in order to win. Would things have been different with other players?

“With this type of beginning, I think it would have been difficult anyway thanks to the complications we created for ourselves. In the second half the team put their heart and soul into the game, but it also lost its lucidity. We gave all that we had but we didn’t reason enough, on this level you have to know how to do more things.”

If someone would have said to you that you would be in this situation, being out of three competitions and Roma close to the 4th spot, would you have signed off on that?

“What does “signed off” mean? You start on your path with confidence, then you see where you have to make stops. The route you take is the one that tells you which is the next road. We have gone out of competitions, but I didn’t expect that tonight, while everything else is things that can happen. Tonight, I thought that the team was going to be more mature, I’m surprised by the development. Then if I look at the big picture I don’t see anything strange that has happened to us.”

You seem calm, but for a coach like you, aren’t you boiling inside?

“I don’t know what to expect or believe from now on. According to me, we are where we’re supposed to be considering that there are a bunch of teams fighting for those Champions League spots. I see some unequal treatment and we need to do some evaluations, but this is not to defend myself. I take all the blame and put myself in front of others.”

Is there a physical problem?

“I said that we missed passes that we just cannot miss. Against teams like this you pay the consequences for those kind of mistakes. We immediately messed up, we suffered too much from the tension of the game, everything became difficult with a long and wide team. I expected more maturity.”