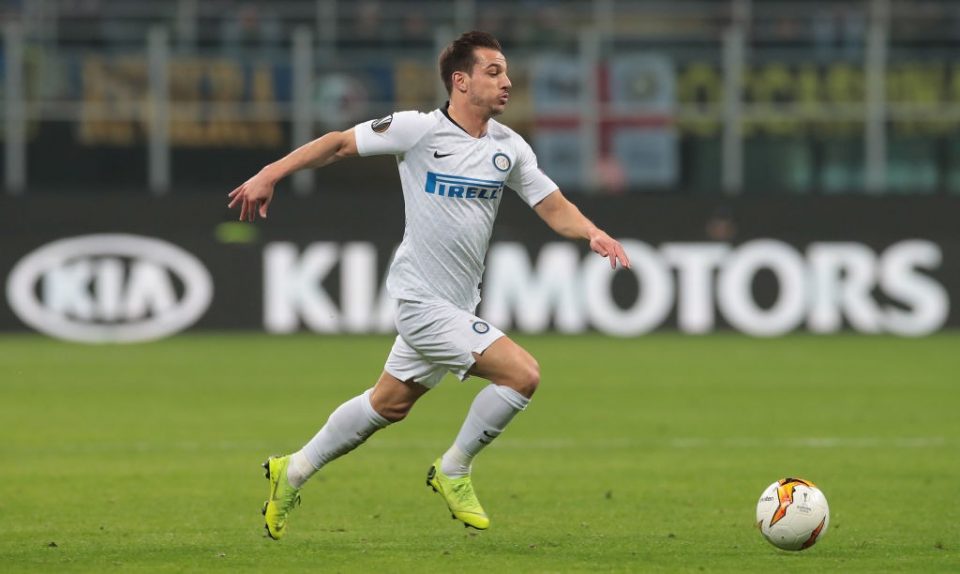 Cedric has insisted that he and his Inter teammates must react immediately after crashing out of the Europa League on Thursday night after losing 1-0 to Eintracht Frankfurt on aggregate.

“Obviously we are disappointed, it is a difficult time for the team,” the Portuguese full back explained in an interview with UEFA.com post-match at San Siro.

“They scored immediately and that goal changed the game. We tried to react and we knew we had to score two goals, but it was not possible. Football can be like that and we have to react immediately.”