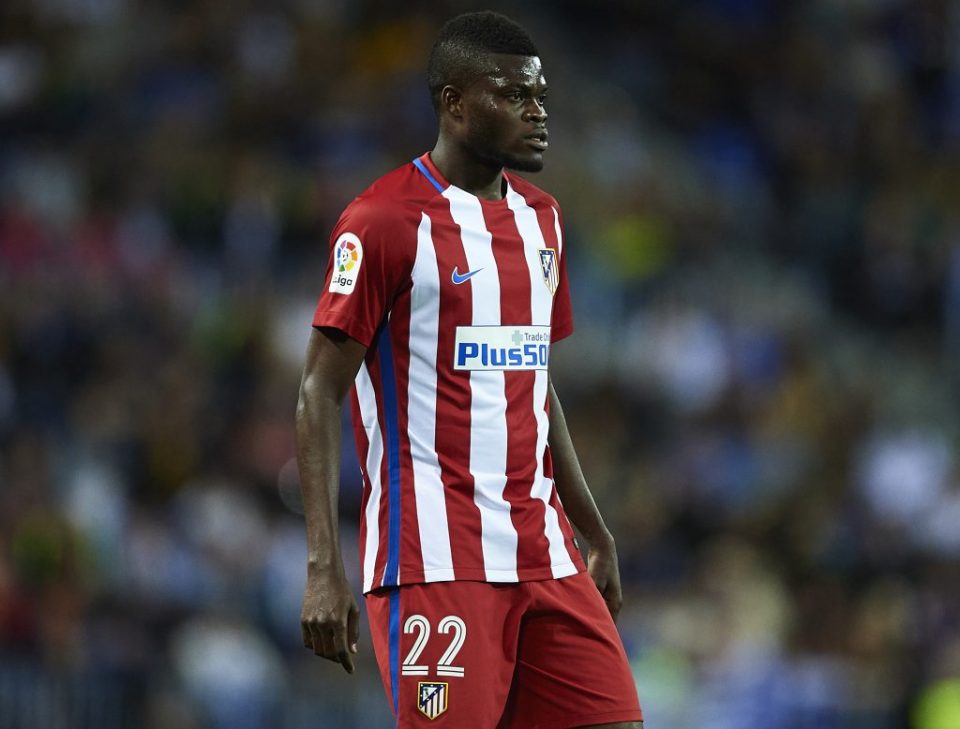 Atletico Madrid manager Diego Simeone has no intention of depriving himself of the talents of Thomas Partey according to a report from Spanish newspaper AS.

In recent months, the Ghanaian midfielder has made fears over not starting as regularly as he would like public which has led to a number of clubs igniting an interest in signing him.

As per the report, Inter and Roma are among the clubs interested in signing the 25-year-old central midfielder who is under contract with the Wanda Metropolitano outfit through to the end of the 2021/22 season.

Partey is a product of the Colochoneros youth academy and Simeone views him and Rodri as the future of the midfield for the club.

This season he has started just 15 matches of the 28 played thus far in La Liga and appeared in 24 matches overall in the league, in which he has scored two goals and tallied three assists in the process.