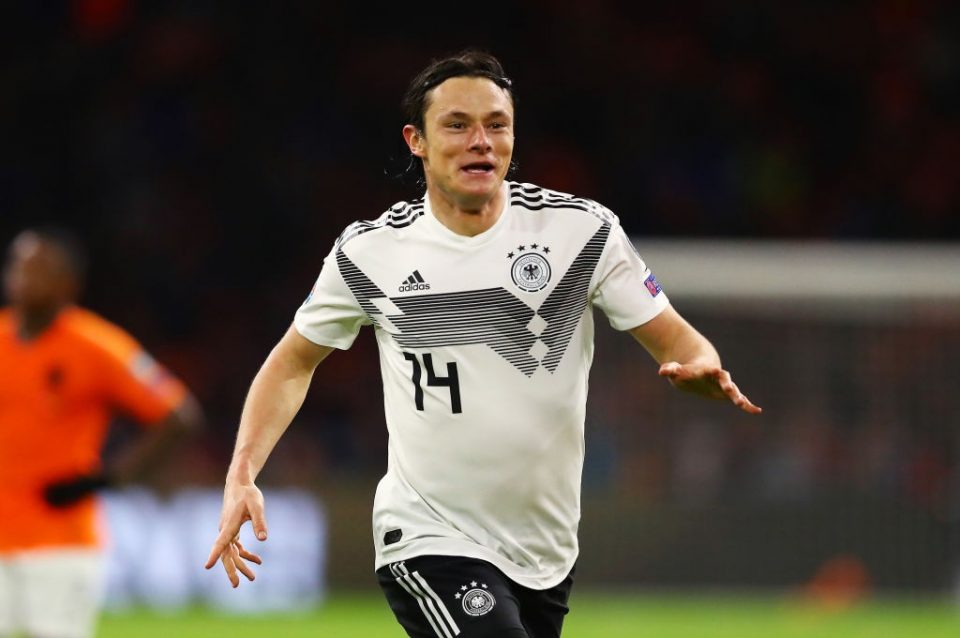 Hoffenheim and German international defender Nico Schulz has revealed that his dream is to play for Inter in the future.

“I would like to play for a European top club one day. There are some extraordinary clubs that play in the Champions League every year,” he remarked in an interview with German website t-online.de.

“It is still a dream for me and Inter has always been my dream team. I am very calm, especially because I am in a big club like Hoffenheim already and I feel very good. Even if I do not leave the club, I will still be a happy person.”

This season the former Borussia Monchengladbach left back has made 31 appearances across all competitions for Die Kraichgauer in which he has scored two goals and tallied seven assists in 2642 minutes on the park. The 25-year-old is a six-time full German international and debuted back in September last year.