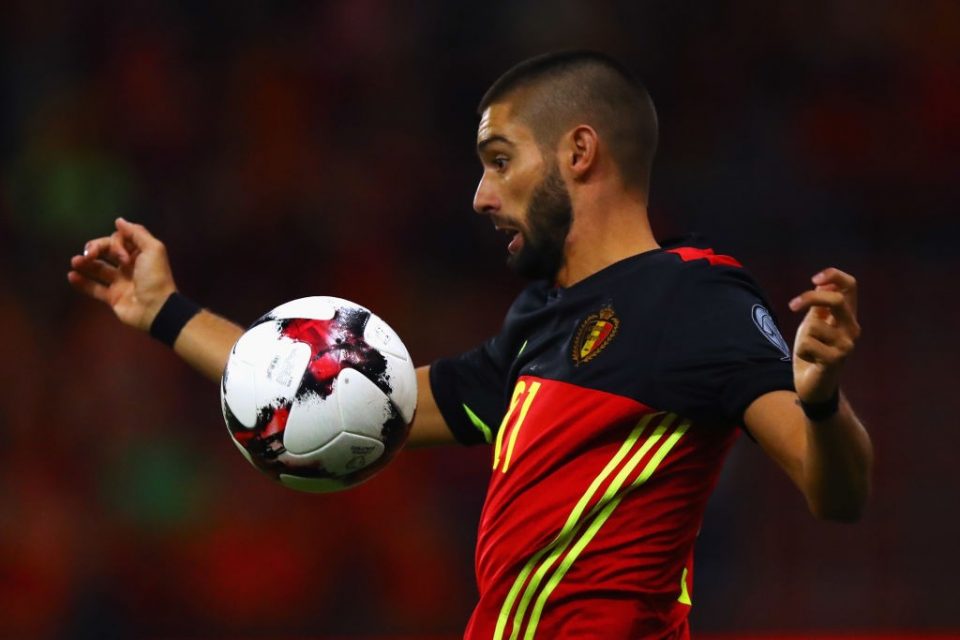 Yannick Ferreira Carrasco has revealed his desire to make a return to European football after just over a year playing his football in China with Dalian Yifang.

“I would like to return to Europe,” he stressed in an interview with Het Laatste Nieuws a newspaper from his native Belgium.

“There were many clubs that showed an interest in me during the Winter transfer window. We tried to find a solution but I understand that the club wanted me to stay in the end.”

Inter and Arsenal were two of the keenest admirers of the 25-year-old back in January but as he said, no deal could be found, despite several talks reportedly taking place.

Carrasco, who is under contract with the Chinese outfit through to the end of the 2021/22 season, has started the new Chinese Super League campaign in fine form as he has scored three goals in the first two games.