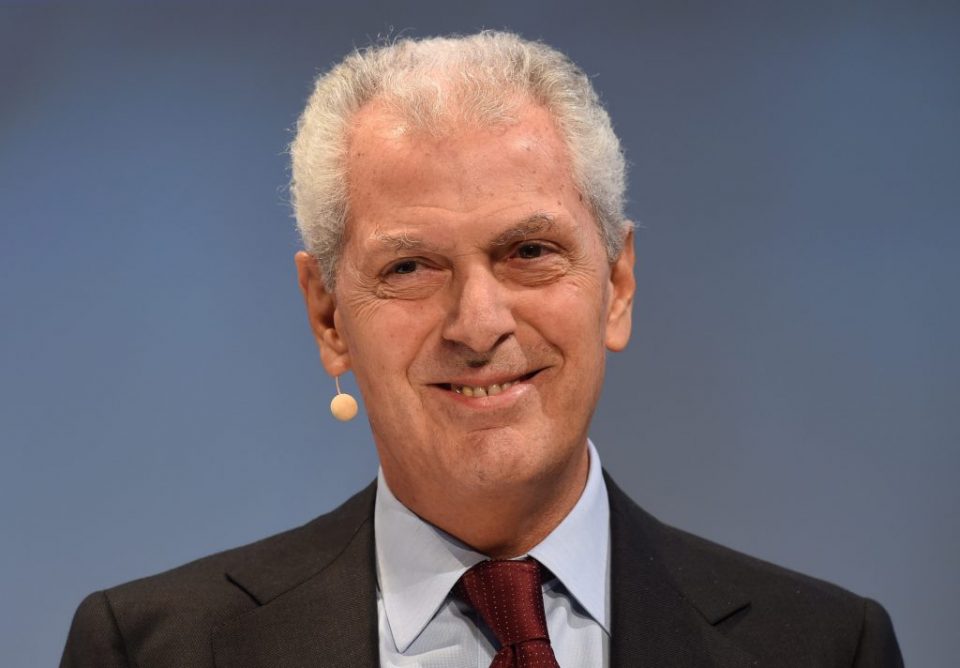 Pirelli CEO and noted Inter supporter Marco Tronchetti Provera has warned the Nerazzurri it would be ‘criminal’ to knock down San Siro for a new stadium.

Inter and Milan are reportedly considering demolishing the ground in order to build a new stadium that would guarantee greater revenue and more modern facilities.

However, Tronchetti Provera told Sky Sport he would prefer to see one club build a new stadium for themselves while the other retains ownership of San Siro.

“San Siro is a marvellous stadium,” he said.

“There are few stadiums in the world where you can watch matches like you can here.

“You can get there more easily now as well, the transport links to the stadium are more modern. It’s not like how it was before.

“We’d all be happy to see San Siro renovated and perhaps supporters would even be happy to pay slightly more if it happened. It’s an important symbol of Milan as a city.”

Tronchetti Provera was also asked about Mauro Icardi’s imminent return to action as Inter prepare to face Lazio on Sunday.

“Icardi is in a difficult situation but he’s a great player and I expect the fans to support him,” he added.

“It’s good that he’s back in the mix but it’s time to turn a corner now and move on.”