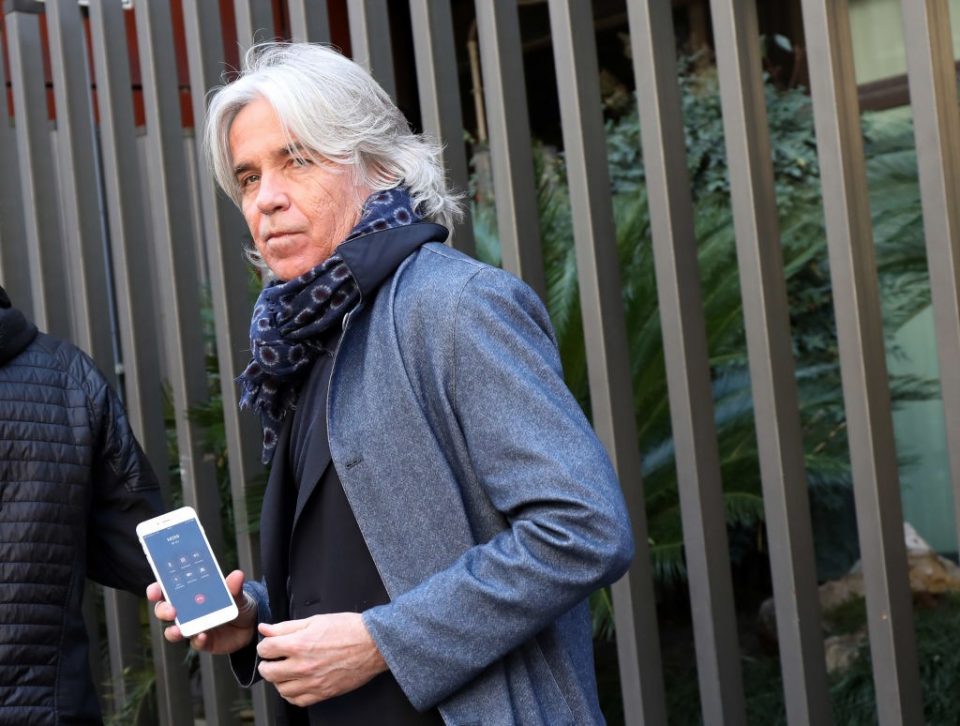 Ivan Zazzaroni, the director of Rome based newspaper Corriere dello Sport, has shared his thoughts on Mauro Icardi’s return to first team action at Inter in last night’s 4-0 win over Genoa.

“Icardi returned to Inter again after almost two months out and he made a strange impression on me and not because of the orange boots he was wearing: for half an hour he seemed like a foreign body, something added at the last moment.

“The goal he scored brought him back to life. Maurito is not Messi, nor is he Cristiano: but he has 16 goals in 29 games and I think that is enough to make him indispensable to Inter.”