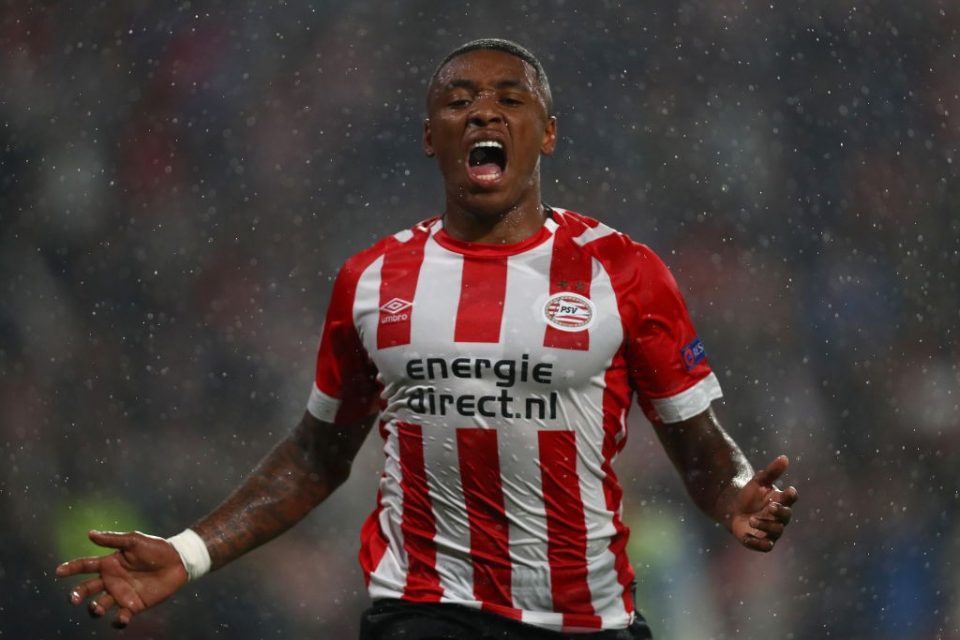 Inter have identified PSV Eindhoven’s Steven Bergwijn as an ideal replacement for Ivan Perisic this summer, according to Gazzetta dello Sport.

Bergwijn, 21, has provided 12 goals and 12 assists in the Eredivisie this season and set up Hirving Lozano to score the opening goal in their 1-1 draw against Inter in the Champions League group stage.

The forward made his international debut for the Netherlands in October and would be available for €40 million.

The club will step up their pursuit for Dzeko after Inter face Roma at San Siro on 20 April, having earmarked the Bosnian as the right player both to replace Mauro Icardi and provide a reliable back-up for Lautaro Martinez.

Rakitic’s contract expires in 2021 and is unlikely to renew with the Spanish champions, with his agents having already made contact with Inter in recent weeks.

Barella is thought to be ready for a move to a big club after impressing in Sardinia this season while Tonali would initially represent a back-up to more experienced midfielders.

A top-four finish in Serie A would also guarantee Milan Skriniar and Radja Nainggolan both stay at the club.