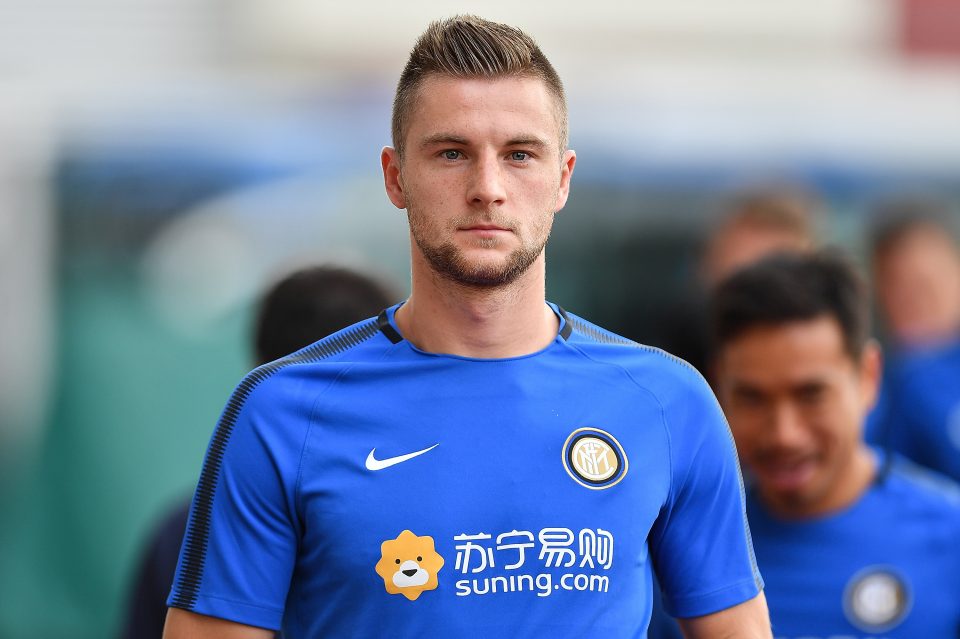 “I think we created more chances than them and we deserved to win this game,” he told Inter’s in-house television channel Inter TV.

“Unfortunately, we weren’t able to score but we did very well from a physical point of view. Compared to the previous meeting with them we played better. We didn’t concede and this is always important for us.”

He then spoke on Inter’s targets for the remainder of the season.

“There are lots of games left and we have to try to win them all. We have a lead in the Champions League race but we can’t think about it, we just have to make it over the line.”

He concluded by looking ahead to next week’s game: “Now, we’re going to Frosinone and they’re fighting to stay up. It will be a tough game but we’ll absolutely have to win it.”