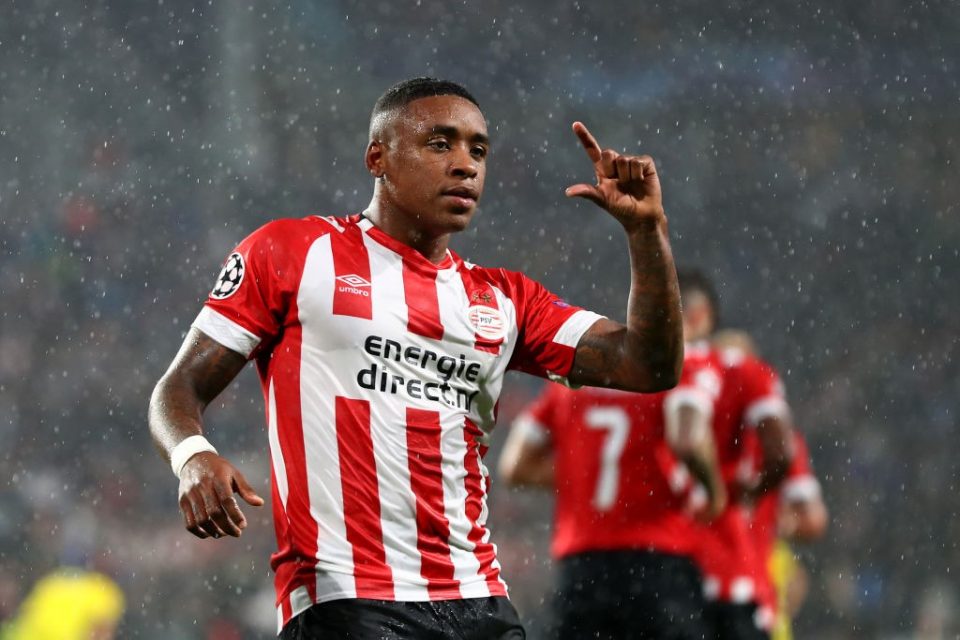 Bergwijn’s agent, Fulco van  Koopere, made it clear yesterday that Inter were very much in the race to sign his client and were in fact strong favorites to do so with PSV Eindhoven valuing the player at no less than €30 million.

If the Nerazzurri are truly serious about this deal, they will first have to prove they have the financial resources as well as make room in the squad for his arrival. Firstly, Inter have to make a decision regarding whether or not to redeem Keita Balde from Monaco which would cost €34 million.

So according to the report it’s either Keita Balde or Bergwijn, although it should be noted that Inter will try to get a discount from Monaco before agreeing to the deal in the summer, as the Senegalese international has Serie A experience which Bergwijn lacks.

Furthermore Croatian winger Ivan Perisic, who has not taken back his intentions of moving to the Premier League, must also be sold.

In conclusion, according to Corriere dello Sport, should the signing of Bergwijn fail, Udinese’s De Paul and Barcelona’s Malcom are the alternatives.