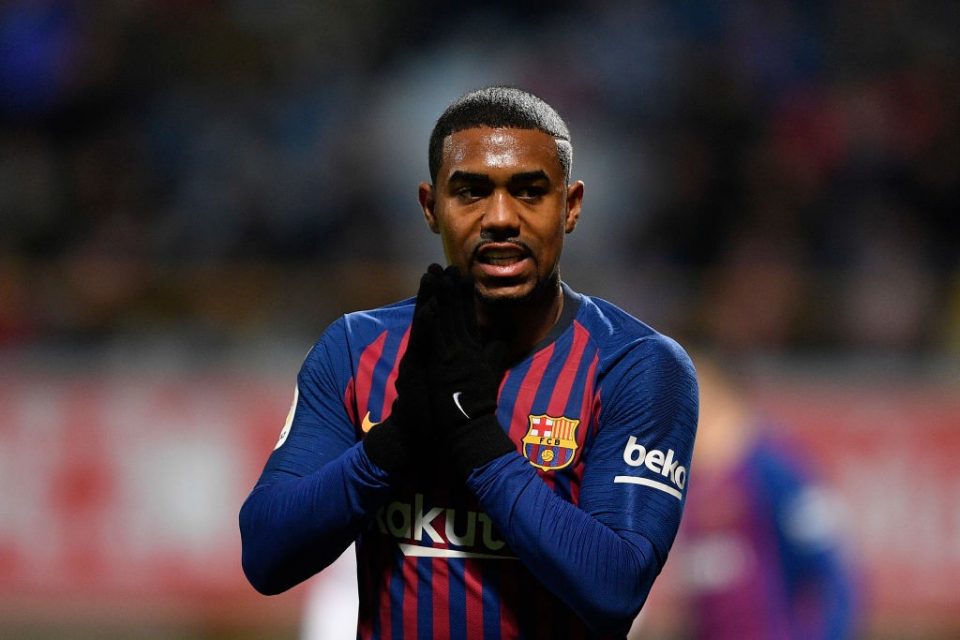 Inter could revive their interest for Barcelona winger Malcom as they look to revamp their attacking options for next season, Tuttosport reported today.

Matteo Politano is the only wide attacker who seems guaranteed to stay with the Nerazzurri, as Ivan Perisic, Antonio Candreva and Keita Balde’s futures remain uncertain.

Inter could therefore find themselves needing to sign two or three wide players during the summer, and Malcom remains a viable option.

The Brazilian almost arrived at San Siro last summer after lengthy negotiations, but Inter ultimately backed out due to excessive requests from the player’s agents and left him to join Barcelona instead.

He has only made two starts in La Liga this season, though, and could ask to be sent out on loan to find more game time – however, PSV’s Steven Bergwijn remains Inter’s preferred option.

Inter are also monitoring Manchester United outcast Matteo Darmian for the full-back position, with Piero Ausilio updating himself on the Italian’s situation when he travelled to England earlier this week.

Darmian has only started five times for the Red Devils and is out of contract next summer, making him a straightforward transfer target as things stand.

Romelu Lukaku and Christian Eriksen are also being followed but would be far harder to sign.