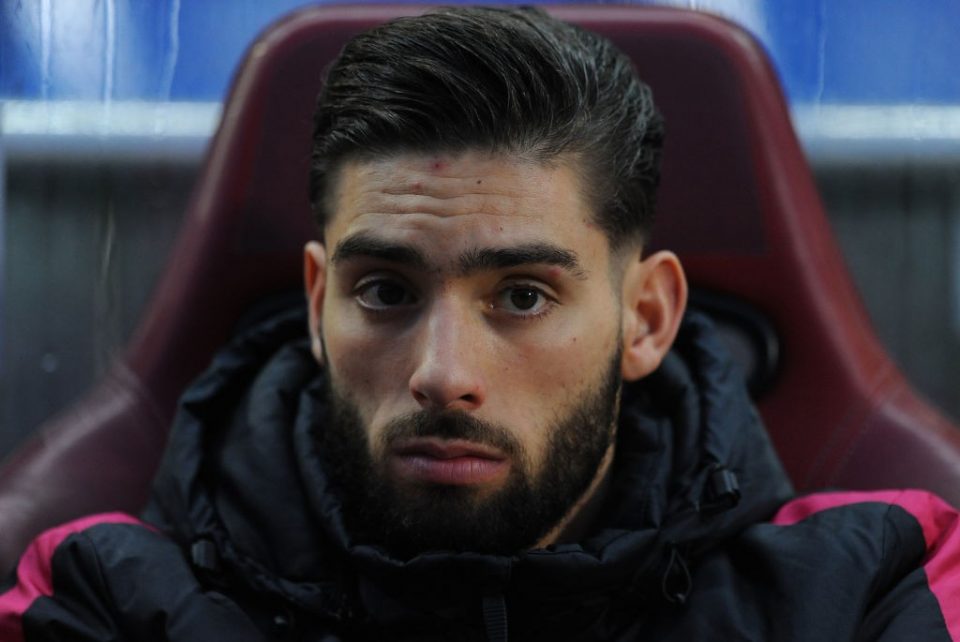 Yannick Ferreira Carrasco wants a move to either Italy or England according to a report from FCInterNews.it.

The Belgian winger is currently playing his football in China with Dalian Yifang and as recently as January he came into links with Inter among others although no move transpired.

Despite his apparent desire to return to Europe, where he last played for Atletico Madrid, Dalian Yifang will not be giving any interested parties a discount and they are demanding €35 million, which is more or less what they paid to bring him to China.

Moreover, the report states that Carrasco would be willing to spread his current big salary over a longer contract rather than a shorter contract with a bigger salary, which could help him get his move back to Europe.

The 25-year-old has been in China for around 14 months and has made 31 appearances for the club since his arrival in which he has scored 10 goals and tallied just as many assists.

Five of those appearances have come this season where he has scored three goals and tallied a single assist in 450 minutes on the park.