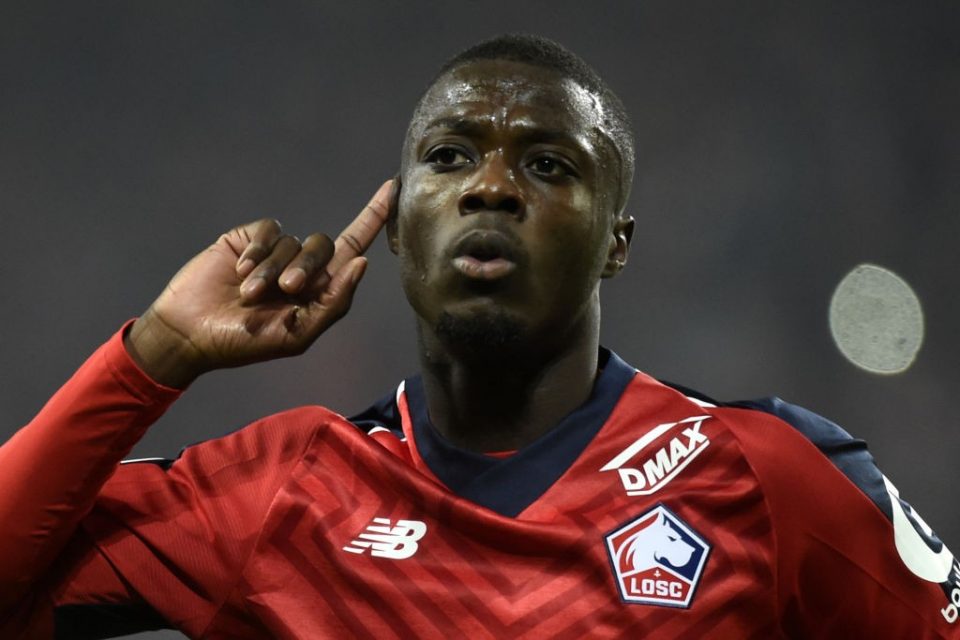 There will be a lot of activity concerning Inter’s winger department in the upcoming Summer transfer window with several outgoings and in-comings expected as per a report from Corriere dello Sport.

Of the current crop of wingers at Inter, only Matteo Politano is certain to remain with the club. Both Antonio Candreva and Ivan Perisic will leave while it remains to be seen what the future holds for Keita Balde and Yann Karamoh.

In terms of players that could come in, there are plenty names that Inter are currently monitoring.

The report goes on to state that Inter have taken a keen interest in Lille star Nicolas Pepe. It could well be the case that Inter include Karamoh in any deal to land the Ivorian who has been one of the best performers in Ligue 1 this term.

The report goes on to state that interest in Malcom and Yannick Ferreira Carrasco has meanwhile cooled.