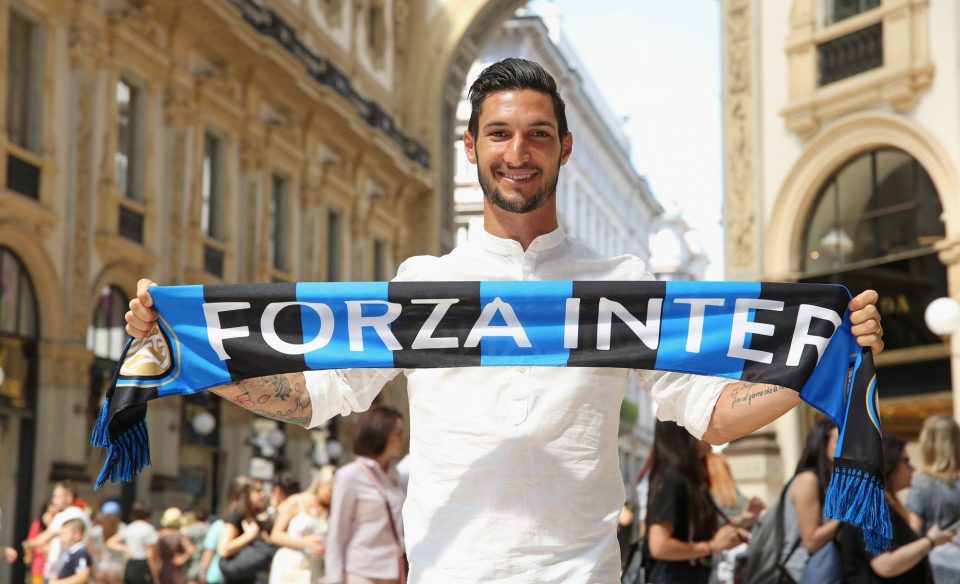 Inter will take up their redemption option on winger Matteo Politano at the end of the season according to a report from Gazzetta dello Sport.

At the moment, he appears to be the only player who Inter have an option on that will remain while the future of Keita Balde is up in the air and the futures of Cedric Soares and Sime Vrsaljko lie away from the Nerazzurri.

As per the Milan based newspaper, Inter activating their €20 million signing option on the Italian international is simply just a formality while it is different when it comes to Keita Balde’s €34 million option.

Inter are hopeful of getting a discount on the Senegalese winger and are eager to try bring the price down to between €20-25 million. If unsuccessful in getting a discount, they could ask Monaco to take him on loan for another season.

The Nerazzurri are also likely to redeem youngster Eddy Salcedo for a sum of €8 million.

The report goes on to discuss Inter activating some of the buy-back options that they have on players, namely Andrei Radu.

Radu left Inter to join Genoa last Summer and if Inter want him back this Summer it will take €15 million. If they wait another year that fee will rise to €18 million.

Inter seem intent on bringing the Romanian shot stopper back even though they also have young goalkeeper Gabriel Brazao coming in.