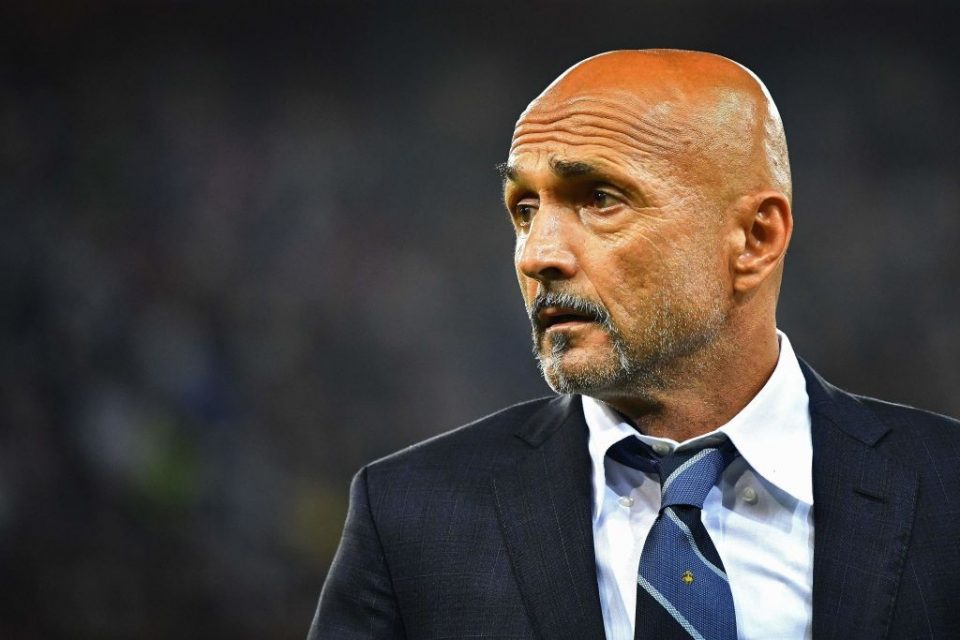 Inter boss Luciano Spalletti has complete control over his future as manager of the club according to a report from Italian broadcaster Sky Sport.

Inter currently find themselves in third and are closing in on securing qualification to the Champions League for the second straight season under Spalletti’s tutelage.

Former Roma manager Spalletti has had to deal with several problems throughout the course of this season from Radja Nainggolan to Ivan Perisic and most recently Mauro Icardi but despite all of these issues, he has still managed to keep Inter on the right track and take Inter closer and closer to achieving the seasonal objectives.

In addition to this, he still has two years left to run on his contract with the club and therefore it would not be cheap to relieve him and his staff of their duties and then appoint another manager, who will likely command a high salary.