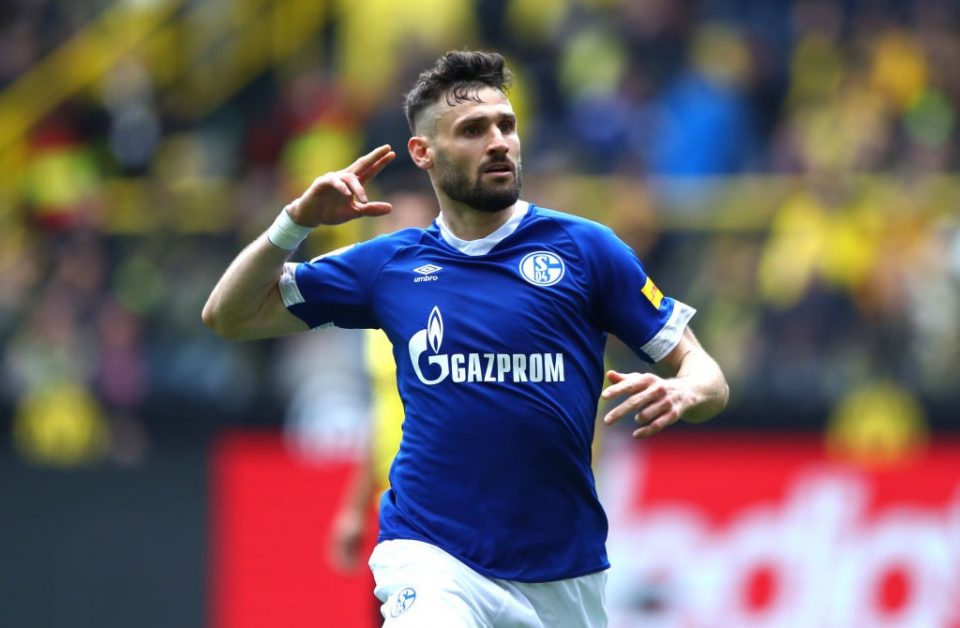 Inter have joined the race to sign Schalke winger Daniel Caligiuri in the upcoming Summer transfer window according to a report from German based news outlet BILD.

The Nerazzurri face competition from three fellow Italian clubs for the 31-year-old’s signature. Lazio, Rome and city rivals Milan are all also understood to be keen on the German born-Italian.

Caliguiri has been on the books of his current employers since January 2017 and can count Wolfsburg and Freiburg among his former clubs during his career.

This season Caliguiri, who is contracted to the Gelsenkirchen based club through to the end of the 2019/20 season, has shone in what has been a particularly dark season for Schalke, who could still end up relegated from the Bundesliga by the end of the campaign.

In 37 appearances across all competitions, Caliguiri has managed to find the back of the net on seven separate occasions and has also provided five assists to his teammates.