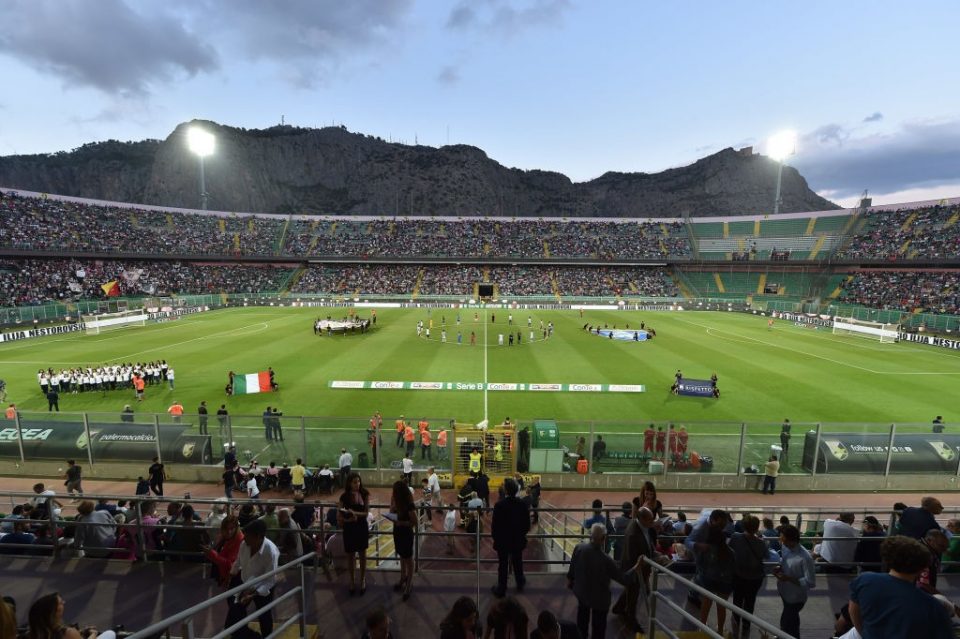 Due to scheduled work at Napoli’s Stadio San Paolo, there is a possibility that the Partenopei’s upcoming match with Inter may need to be moved elsewhere according to a report from Il Napolista.

In the event that the game does have to be moved, the first option is to move the game to Palermo’s Stadio Renzo Barbera.

This would not be the first time in history that Napoli have had to use the Renzo Barbera either as back in 2001 the Naples club were forced to use the 37,000 capacity ground on the island of Sicily, which has been in operation since 1932, due to a stadium ban relating to crowd trouble.

There is just over two weeks until the fixture between the two clubs is due to take place meaning there is not a lot of time to find an alternative solution if their plan to play at the Rosanero’s home fails.