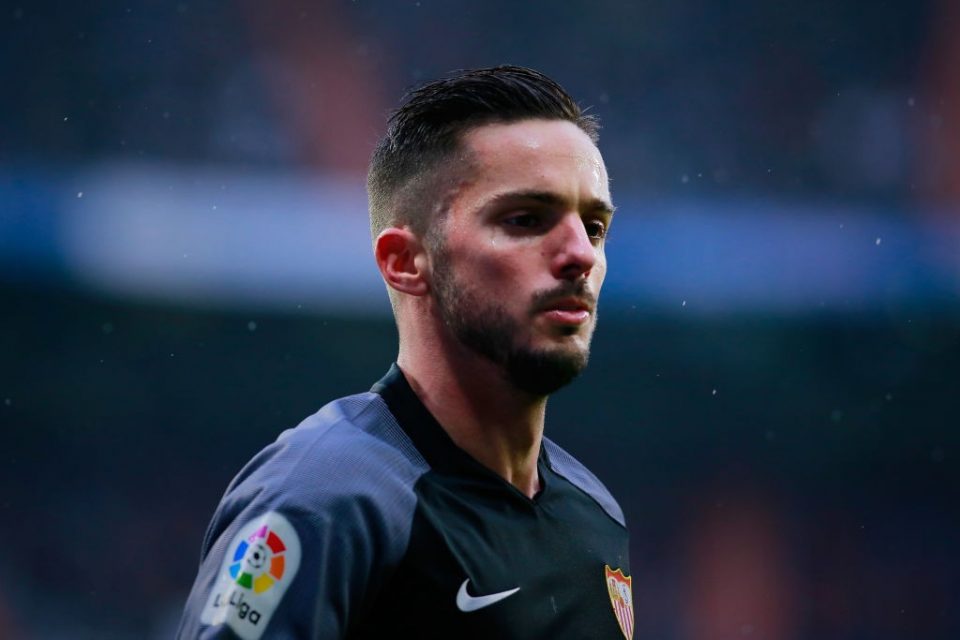 Sevilla’s president Jose Castro has shared his hopes that the Spanish club will be able to tie down attacker Pablo Sarabia to a new contract amid reported interest in his services.

“He is very good for us, he is happy,” Castro admitted in an interview with Spanish newspaper Marca when asked about Sarabia’s future with the club.

He added: “We hope that the issue [of a new contract] will be resolved soon.”

As per various reports in recent days, Inter are understood to be interested in triggering Sarabia’s release clause with the club which stands at €18 million.

The 26-year-old has been one of Sevilla’s star performers, if not their best one, scoring 22 goals and tallying 17 assists in 51 games across all competitions.

He joined the club back in the Summer of 2016 from fellow Spanish outfit Getafe and his contract with Sevilla is due to expire at the end of next season.