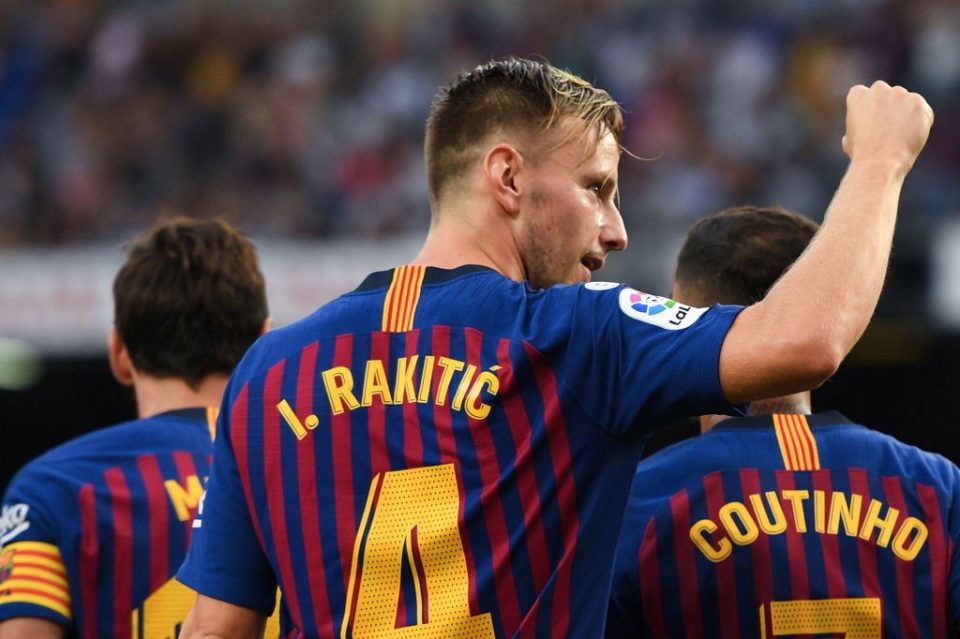 Sporting director Piero Ausilio is planning an overhaul of the Nerazzurri’s options in midfield, with Matias Vecino, Borja Valero and Joao Mario all at risk of leaving the club.

Rakitic is seen as the ideal ‘top player’ to partner Marcelo Brozovic next season, although the Croatian may not be the only man to arrive in that position.

“Inter are also monitoring Manchester City’s Ilkay Gundogan (who could join in 2020 when his contract expires), Sergej Milinkovic-Savic (for whom there would be fierce competition) and Mateo Kovacic (whom Ausilio would welcome back with open arms),” Tuttosport reported today.

Should Inter fail to reach a deal for any of those players this summer, they could turn their attention to Cagliari’s Nicolo Barella or Roma’s Lorenzo Pellegrini.