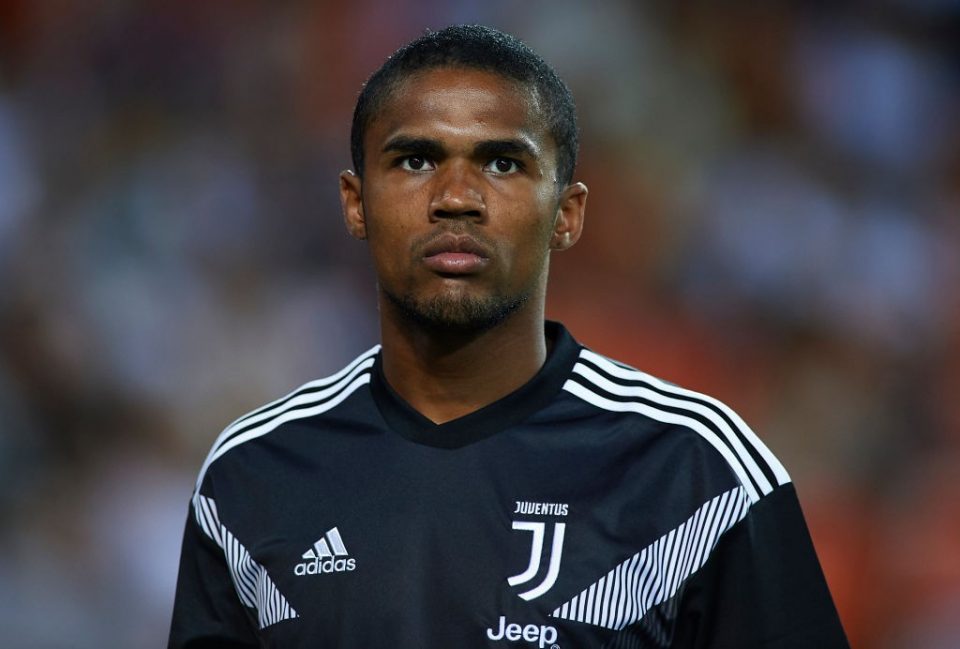 Juventus’ interest in signing Inter striker Mauro Icardi persists and they have proposed yet another swap deal according to a report from FCInterNews.it.

Having discarded the ideas of sending Paulo Dybala or Gonzalo Higuain in exchange for the 26-year-old Argentine, the Bianconeri have now offered winger Douglas Costa in exchange.

It remains to be seen if this latest proposal will entice Inter who are ultimately looking to make big money through the sale of the former captain, who reportedly only wants to remain in Italy in the event he has to be sold.

As per the report, Juventus have already made a contract offer to Icardi consisting of a five-year deal worth €8 million plus bonuses a season.

This season Icardi has made 34 appearances across all competitions for the club. In just under 2800 minutes on the park, the former Sampdoria forward has scored 16 goals whilst also providing a handful of assists.