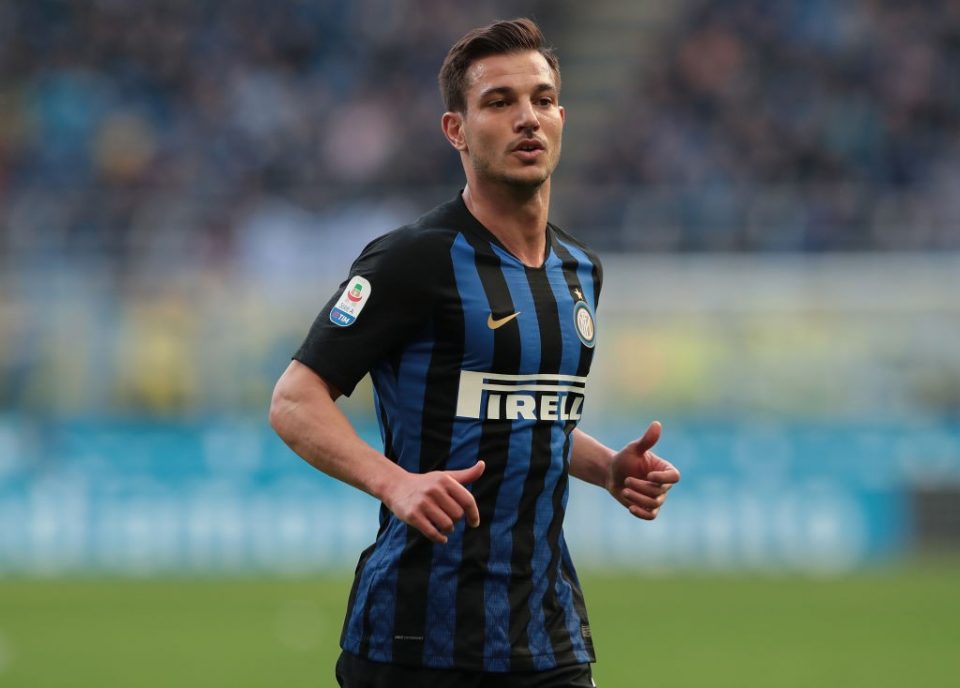 With his future unlikely to lie with Inter, a number of clubs have ignited an interest in signing Cedric Soares in the upcoming Summer transfer window according to a report from Portuguese newspaper A Bola.

Sporting Lisbon are one such club to have taken an interest in the Portuguese full back, who joined Inter in January with the Nerazzurri having an option to turn his stay into a permanent one.

Since his arrival in Milan, the Southampton-owned player has put together just eight appearances across all competitions – in which he has managed a single assist – and has not played for two months. It is widely expected that he will return to his parent club come the end of the season.

Cedric is a product of Sporting’s youth academy and spent seventeen years with the club between 1998 and 2015 prior to joining the Premier League club, who he is contracted to until the end of next season.