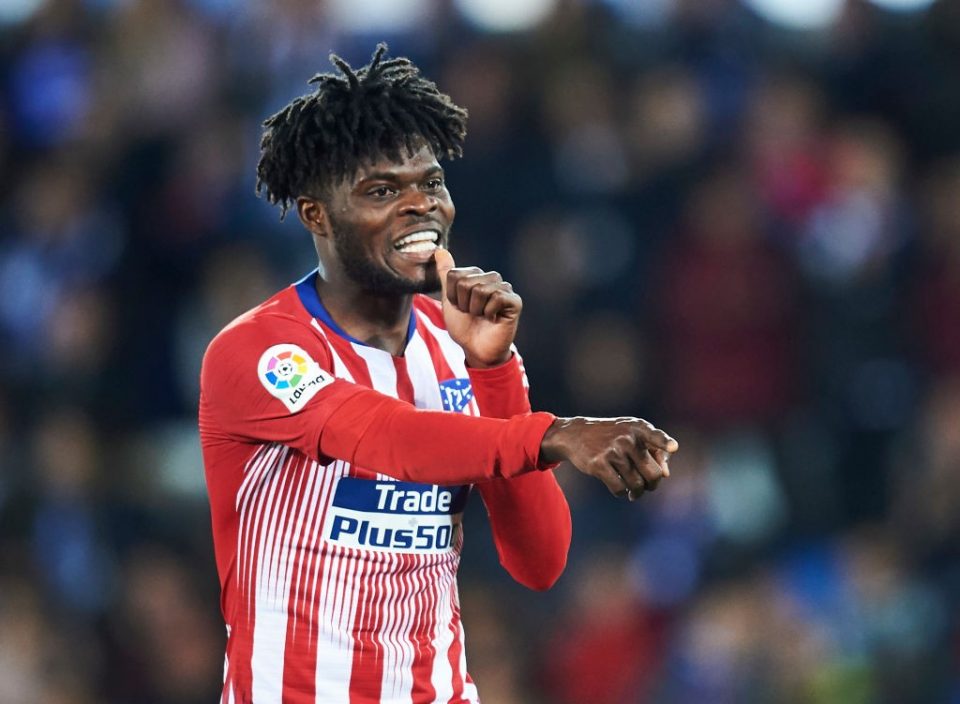 Thomas Partey could be the key to unlocking the impasse when it comes to Atletico Madrid hoping to land Inter striker Mauro Icardi according to a report from Tuttosport.

Following Antoine Griezmann’s announcement that he wishes to leave Los Colchoneros during the upcoming Summer transfer window, Atleti are on the lookout for someone to replace the Frenchman.

They have identified 26-year-old Argentine international Icardi as a player who could potentially replace him at the Wanda Metropolitano.

The Turin based newspaper report that by presenting a solid cash offer plus Thomas Partey, they could secure Icardi.

Inter are long term admirers of Thomas and his characteristics would be perfect for incoming manager Antonio Conte and his systems.

The Ghanaian central midfielder has made 41 appearances across all competitions for Diego Simeone’s side this season. In 2678 minutes, the 25-year-old has scored three times. He has also managed to provided six assists to teammates.