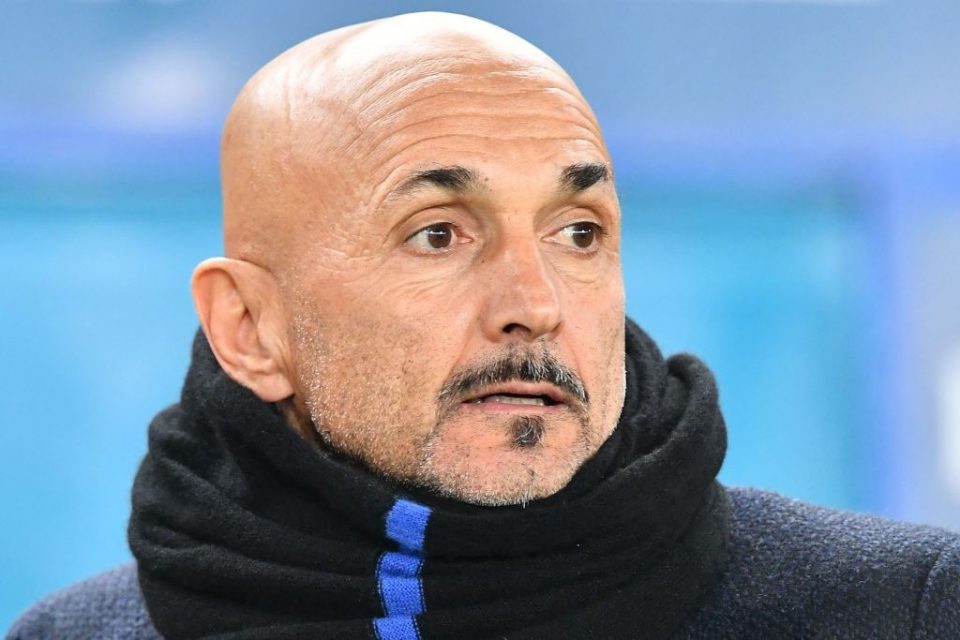 Inter coach Luciano Spalletti stopped by InterTV to answer questions sent in from fans via the club’s official facebook page, ahead of tomorrow night’s penultimate match in the Serie A against Napoli at the Stadio San Paolo.

Spalletti began by underlining that being close to qualifying to the Champions League is nowhere near the same as actually having qualified.

“When you say that there are only three points missing, you are saying that there is a lot left. Because we have to win one more match and we have two left, we have a very difficult away match against a Napoli that has been able to fight for the title these past few years, so that is the strength of this team.”

“Furthermore, they are coached by one of the masters of world football like Ancelotti. So it will be a very difficult away match, but then what counts is what we do on the pitch. We have done what we needed to do this week, when preparing for this match during the week we have done so as well as spoken about it in the correct manner.”

“The difficulties in comparison with the Chievo match are different but heavy to take on, because when a team is organized in putting onus on you to create, they create problems when you’re trying to take the match were you want it to go.”

“And in football today, on order to play in the middle of the pitch you have to have certain precise traits that we don’t have, so therefore, we have take the match with our characteristics and quality in mind, looking to play down the other end. This will not be easy.”

“Without goals you don’t win matches, but these come from having balanced tactics and from a particular way to behave on the pitch which is on par with the level of the team.”

“And therefore the quality to have an impact as in the defensive phase where you are able to win back the ball and always being a team when doing so, will become even more fundamentally important. So therefore we are talking about redoing tomorrow what we have done in the past few matches.”

“They have many different option up front, because they have these small and fast players that are great in one-on-one situations and scoring, as well as physical players that know how to win the ball in the penalty area.”

“However, we have one of the best defences in the league and therefore it will be nice to see this match-up, even for me who is party in the match.”