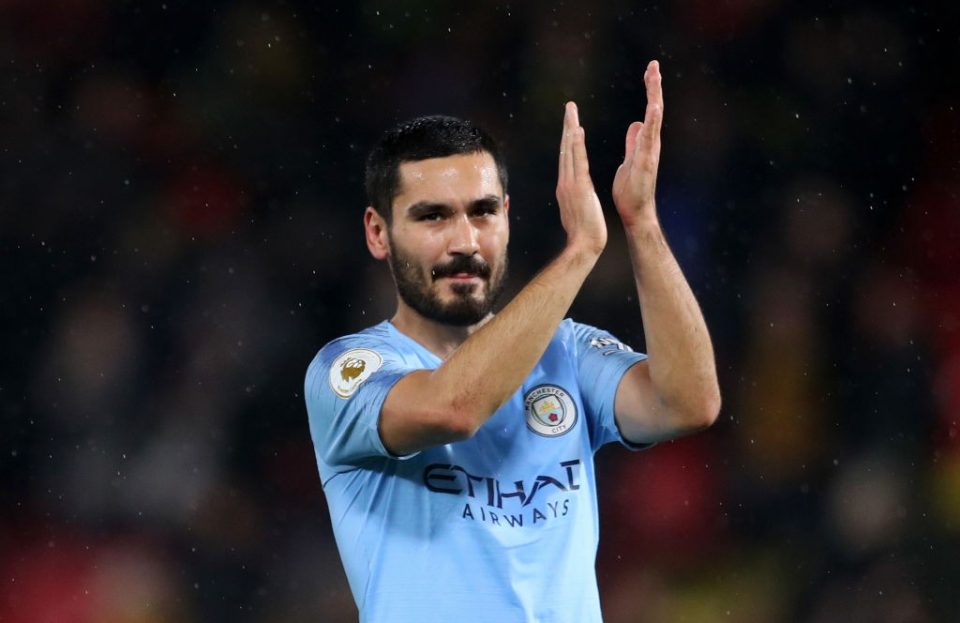 Gundogan, who has been rumored of being tracked by Inter, was asked about his future given that his contract expires at the end of June 2020, but he stressed that he was not concerned at all.

“Personally, I don’t place to much emphasis on my contract expiring on day X or Y, I am relaxed given that I still have one year left on my contract. I can understand the concern if we were in March 2020.”

“If we had won the Champions League this would have been a 10 out of 10 season. In England we won every competition we played in, including winning the best league in the world.”

“Sure, if I could choose to win a title at club level, I would choose the Champions League. That is still my great objective.”