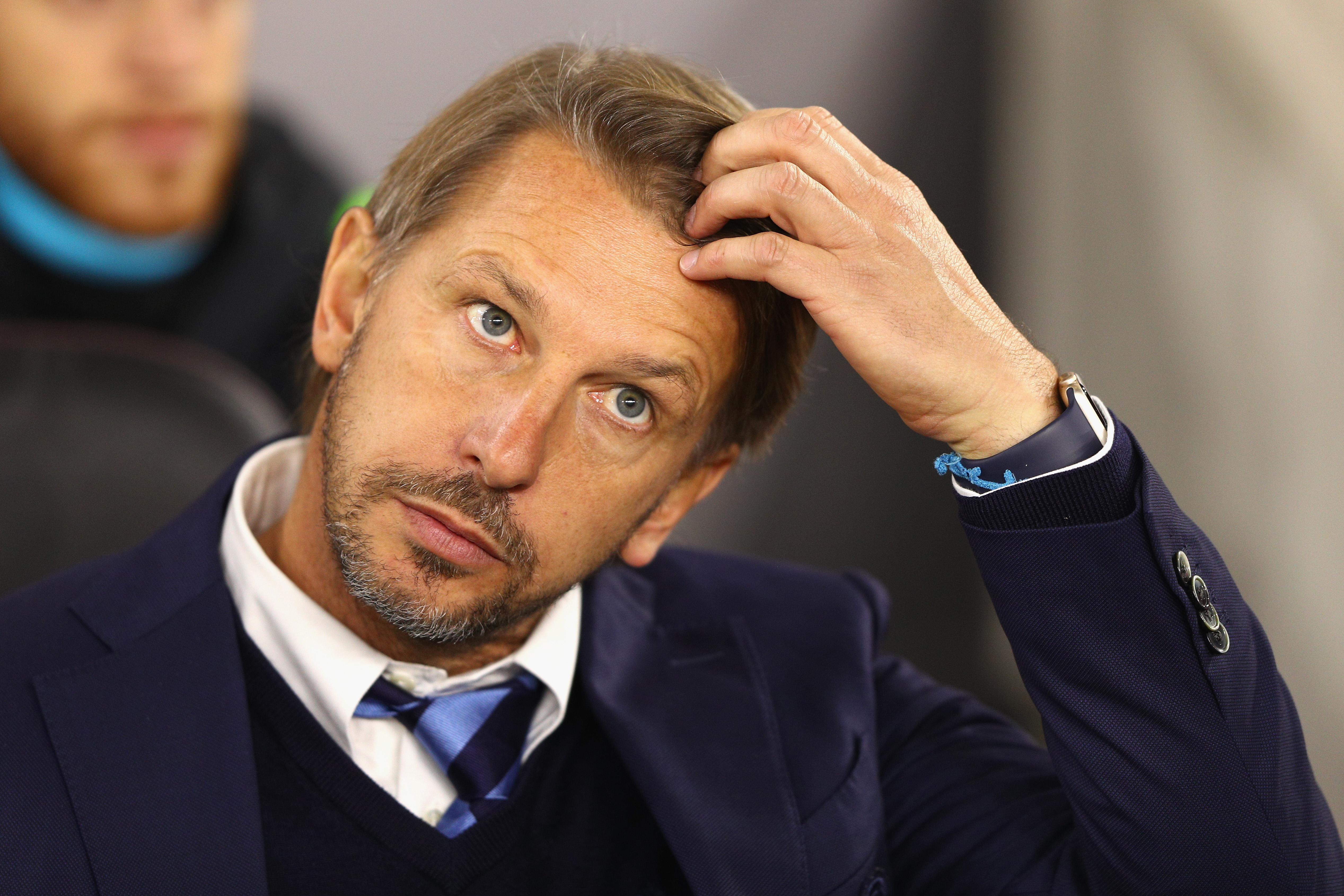 Former Inter Primavera coach Stefano Vecchi has shared his views on Inter’s season finale with Empoli among other topics in an interview with FCInter1908.it.

“Like last year, Inter will be playing for everything in the final game of the season. It will not be difficult to prepare for this match because in any case it is the last game and the seasonal goal is near but there will certainly be some pressure still because they will have to beat an in form team,” he began.

He then spoke on the affect recent rumours surrounding Luciano Spalletti’s future at the club could have.

“They rumours can certainly annoy you but the coach and the players have great experience, they know what the goal is and what they must do to reach it. If players want to play the Champions League next year they have to give everything in the game against Empoli and not let themselves get distracted by rumours.

“For me Spalletti is a great coach and if he were to reach Champions League qualification he would have done his duty fully in the past two years.

He was then asked who he would start between Lautaro Martinez and Mauro Icardi.

“They are both strong players but it will not depend only on which of the two will play but on how the whole team will play.”

He concluded by speaking on Inter starlet Sebastiano Esposito.

“He has always been very highly spoken and in the games I saw him play he is certainly a talent we will hear about in the years to come.”