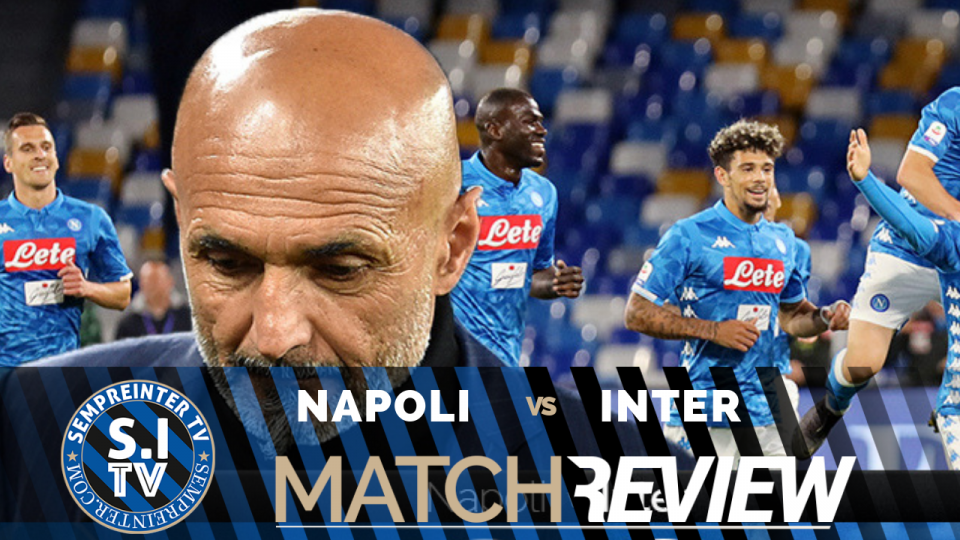 In this episode of #SempreInterTV, Rahul reviews all that went down during Inter’s 4-1 defeat in the Serie A against Napoli, away at the Stadio San Paolo.

Rahul reviews the shambolic performance against Napoli which puts Inter’s Champions League qualification on the line.

The player’s performances are rated and they reflect the poor performance, before moving on to previewing the last Serie A match of the season at home against Empoli this Sunday night at 20.30 CET.