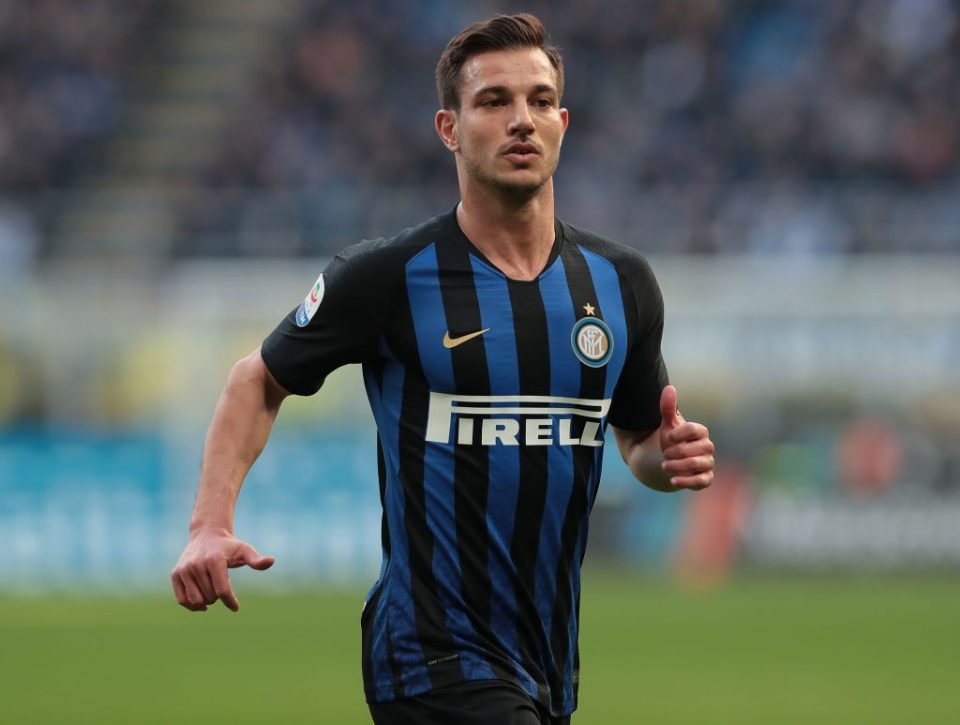 After having watched his teammates from the sidelines win the match against Empoli in the final match of this season’s Serie A, a win which meant that the Nerazzurri qualified for the group stages of next season’s Champions League, Inter’s Portuguese international fullback Cedric Soares, was understandably very happy.

The former Torino player took to his official Instagram account posting the photo below together with the caption: “Well done lads! We are in the Champions League.”