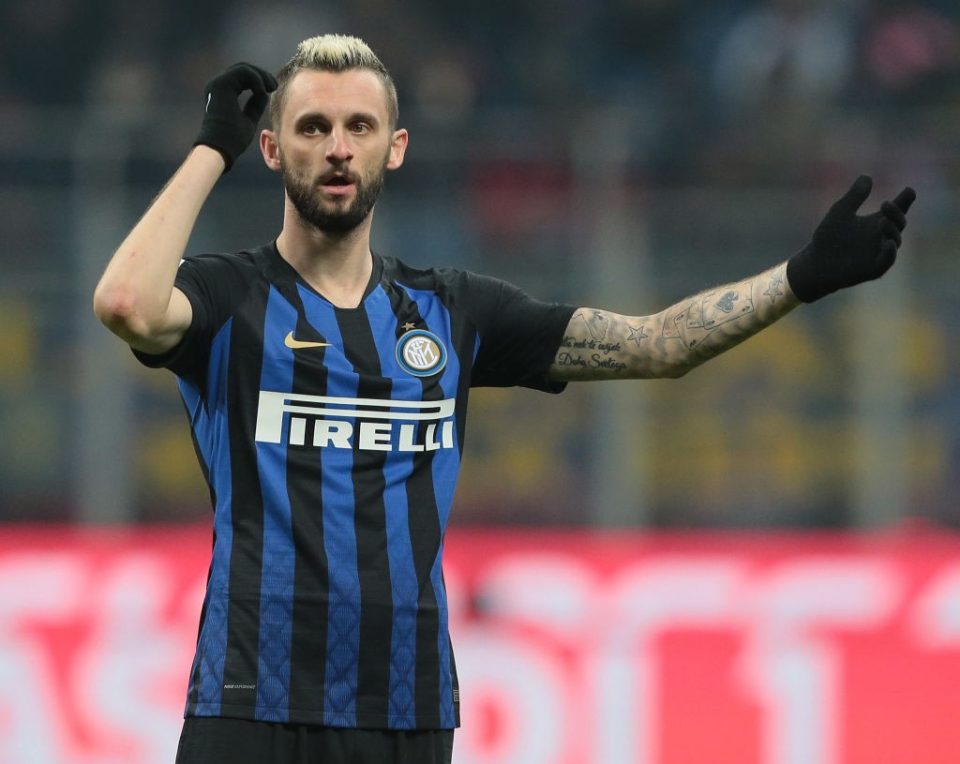 After having helped his teammates win the match against Empoli in the final match of this season’s Serie A, a win which meant that the Nerazzurri qualified for the group stages of next season’s Champions League, Inter’s Croatian international midfielder Marcelo Brozovic, was understandably very happy.

The Croatian FIFA World Cup finalist took to his official Instagram account posting the photo below together with no caption except a bunch of emojis.