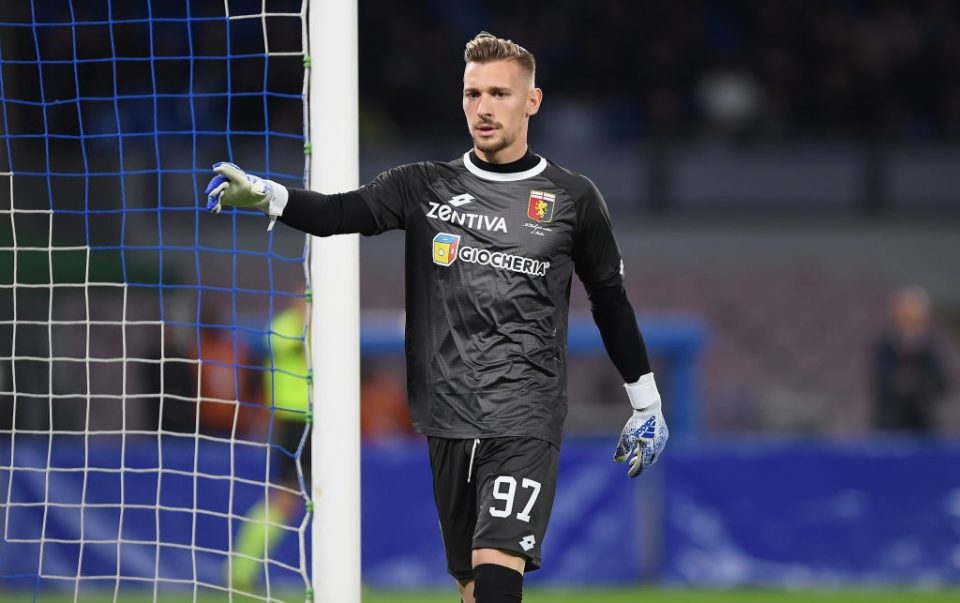 Inter and Genoa are in talks with regard to a mega deal that will see at least five players exchange clubs according to a report from Tuttosport.

Inter will confirm their intention to activate their €8 million purchase option on youngster Eddy Salcedo. The Italian youth international starred at Primavera level in the 2018/19 season and is a highly thought-of prospect.

They will also tell the Grifone that they wish to use their buy-back clause on goalkeeper Andrei Radu, something that will cost them a further €10 million. Upon doing this, they will loan the Romanian back to Genoa to continue his development.

Inter are also considering a move to bring Daniel Bessa back to the club. The report states that Genoa are to redeem Bessa for €5 million (30% of which will go to Inter because of a sell-on clause) before selling the midfielder onto La Beneamata.

Meanwhile, Inter youngsters Xian Emmers and Davide Merola could be off to the Stadio Luigi Ferraris.