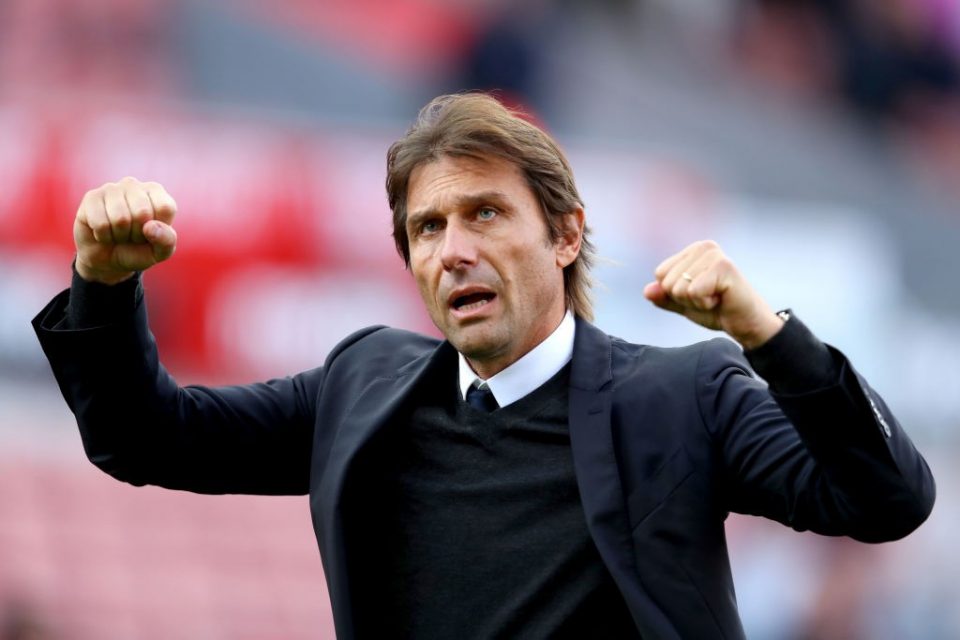 New Inter coach Antonio Conte made his first statement since taking over the reigns at the club when speaking to the Nerazzurri’s official homepage.

The former Juventus, Chelsea and Italian national team coach explained why he chose Inter as well as describing his happiness at having taken over at the club.

“A new chapter in my life is beginning, I’m really excited. Through my work, I’ll try to repay all of the trust that the President and directors have placed in me.”

“I have chosen Inter because of the Club it is, because of the project’s sound basis and how ambitious it is. Because of Inter’s history. I was struck by the Club’s transparency and the desire to bring Inter back to where it belongs.”