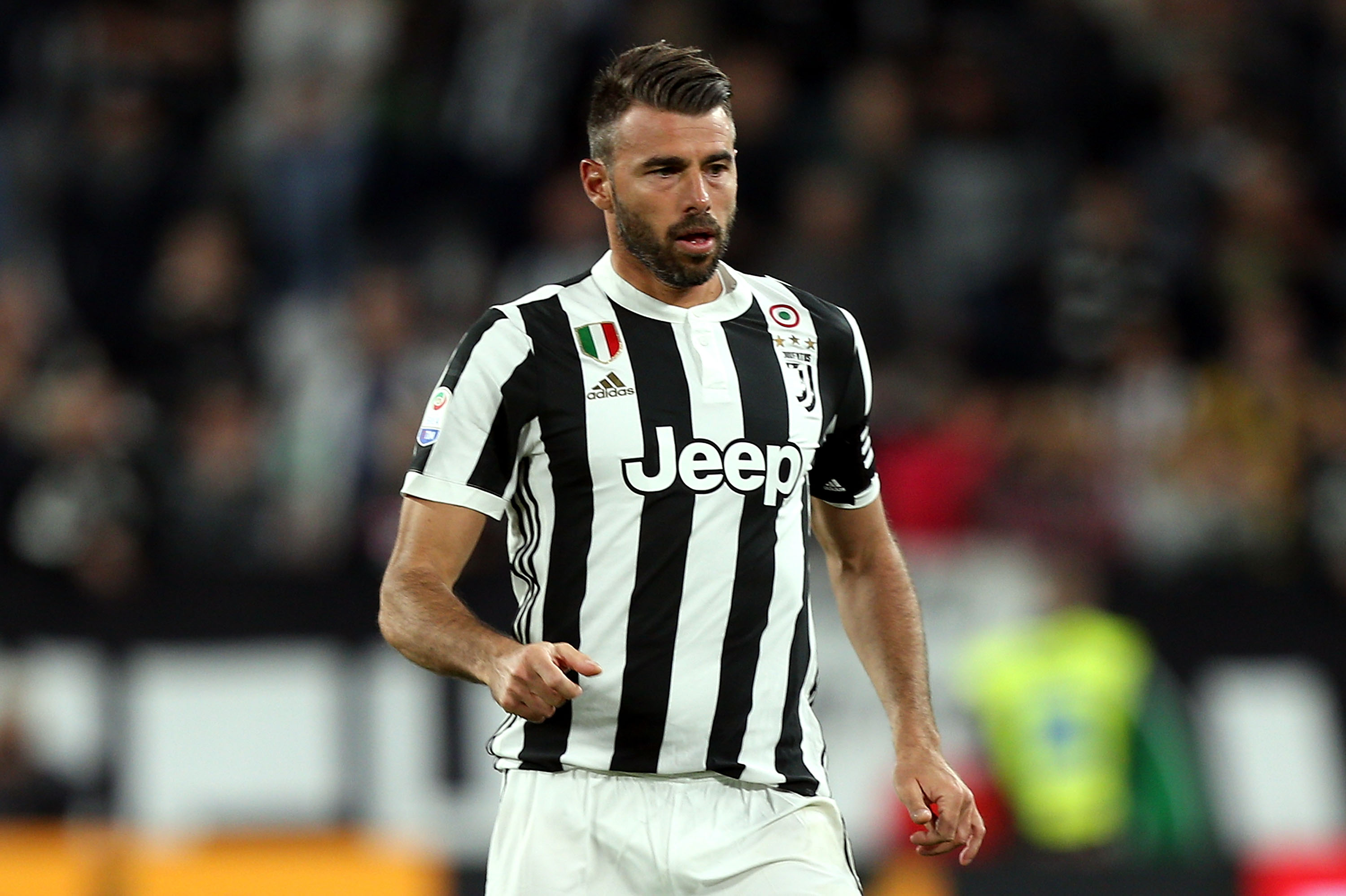 New Inter boss Antonio Conte has offered ex-Juventus defender Andrea Barzagli a position in his coaching staff, according to Tuttosport.

Conte was officially unveiled as Luciano Spalletti’s replacement this morning and will attend Saturday’s Champions League final in Madrid with the rest of the Nerazzurri’s management.

The Italian coached Barzagli at Juventus for three seasons and believes his experience and intelligence could be valuable within the Inter dressing room.

However, Juventus are also preparing to offer him a coaching role, after the defender retired at the end of the season.

“Barzagli has a formidable relationship with Conte and he could be tempted to accept his offer,” Tuttosport reported today.

“On the other hand, he also has a very strong friendship with Juventus owner Andrea Agnelli and is very attached to the Bianconeri’s world in general.

“Juventus have not made a formal offer to Barzagli but they have assured there will be a role for him regardless of who arrives as their new head coach.”

Barzagli is expected to take some time out to consider his future before taking any decision. He is expected to start a coaching course at Coverciano soon in any case.