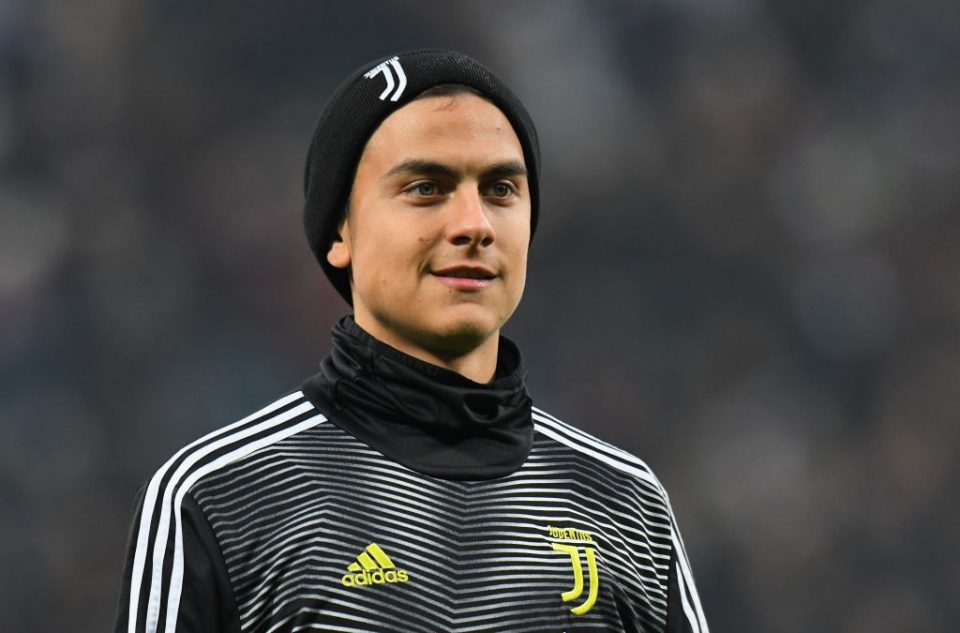 Inter CEO Beppe Marotta is optimistic that a swap deal where the Nerazzurri send Mauro Icardi to Juventus in exchange for Paulo Dybala, could materialize according to Italian broadcaster Sky Sport Italia.

According to the report, Marotta is convinced of this despite the fact that Inter and Juventus are far from finding an agreement.

However, Sky Sport Italia claims that Marotta’s optimism stems from the fact that both Inter and Juventus seem willing to begin negotiations concerning the two Argentinian attackers.

However, the Nerazzurri will only try and sign the former Lazio and Manchester City player for economically viable figures, seeing that the Nerazzurri have other more important targets his summer.

Kolarov joined Roma from Manchester City in the summer of 2017 for a reported transfer fee of €5 million and has since featured 87 times across all competitions scoring 12 goals in the process.