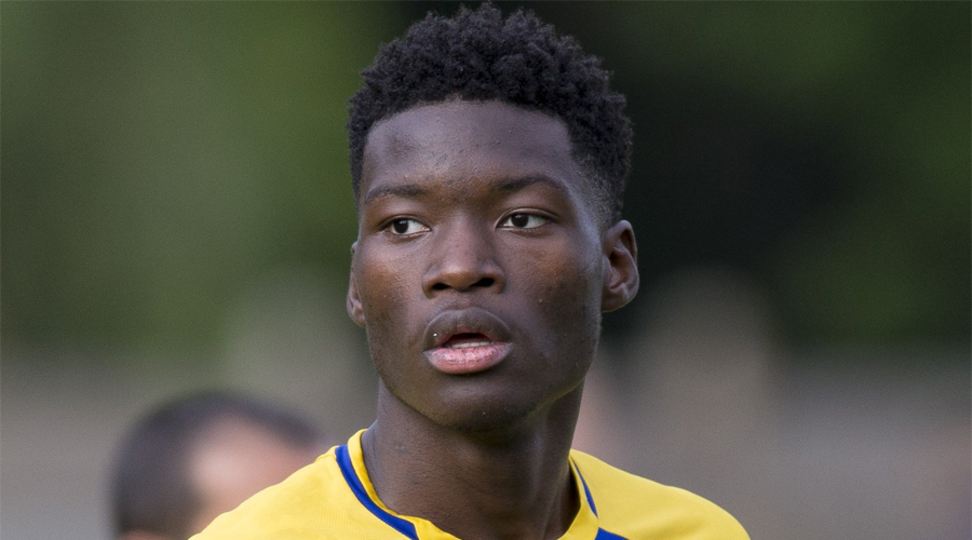 Inter will complete the signing of France under-17 captain and Sochaux midfielder Lucien Agoume when a group of intermediaries fly to Italy on Friday.

Agoume will sign a three-year deal with the Nerazzurri – the maximum allowed for a player under-18 – for a fee of €4.5 million, having been courted by Barcelona, Lyon and both Manchester clubs.

Piero Ausilio began following the player in June 2018 and will finally secure his target at the end of the coming week.

Inter will initially include him in their preseason training camp with new head coach Antonio Conte before deciding where he should spend the 2019-20 season.

The club could leave him as part of the first team, move him down to the Primavera for a year or send him out on loan to another club so he can gain experience in Italy.