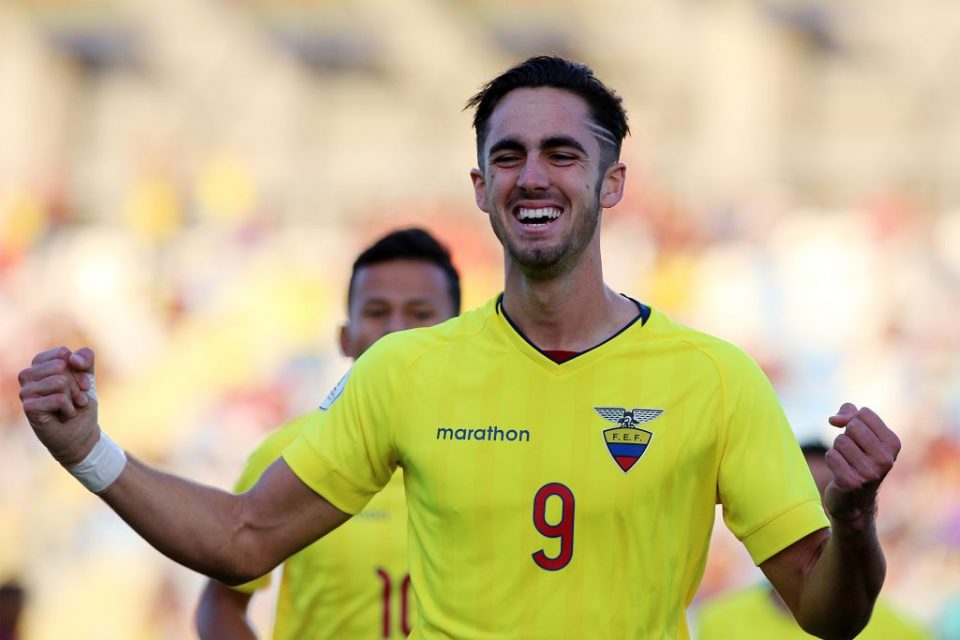 Inter have had a €4.5 million bid for Ecuador under-20 international Leonardo Campana rejected by Barcelona Sporting Club, according to Radio Caravana.

Campana was top scorer at this year’s South American U-20 Championships in Chile, bagging six goals as Ecuador won the tournament for the first time in their history.

The centre-forward will turn 19 in July and is likely to attract interest from numerous clubs across Europe, with Inter already strongly interested.

Inter met with his father on 23 April and confirmed their intent to sign him, after the club’s scouts had returned with highly favourable reports.

It remains to be seen whether Piero Ausilio and his colleagues will manage to secure Campana’s services, though, with competition expected to heat up.

Campana possesses a Spanish passport and would therefore not fill either of Inter’s non-EU slots available for this summer.