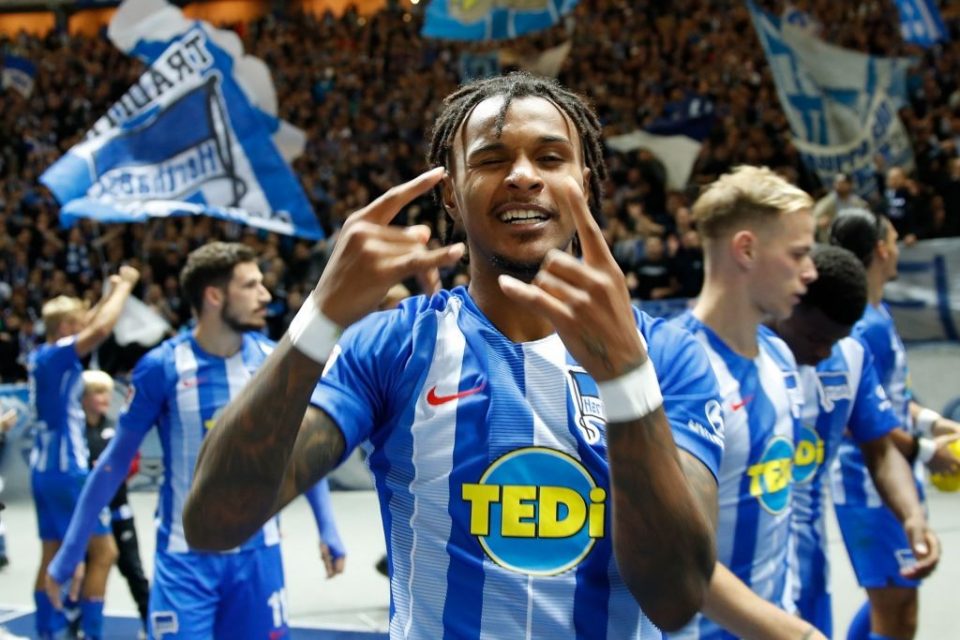 Sky Sport last night reported the Nerazzurri were in talks to sign the Austrian to play as a right wing-back in Antonio Conte’s 3-5-2 system.

“He’s been close to joining Inter in the past but he’s improved markedly over the last few seasons,” the paper reported, making reference to how the Nerazzurri sounded out Lazaro, then aged 16, back in 2012.

Conte would appreciate the player for his stamina, enabling him to cover the entire right-hand side of the pitch as a wing-back.

The former Juventus, Italy and Chelsea boss wants a player who can provide more balance on the right with Ivan Perisic likely to be tried out on the left, representing a more attacking option.

23-year-old Lazaro could well be that player.