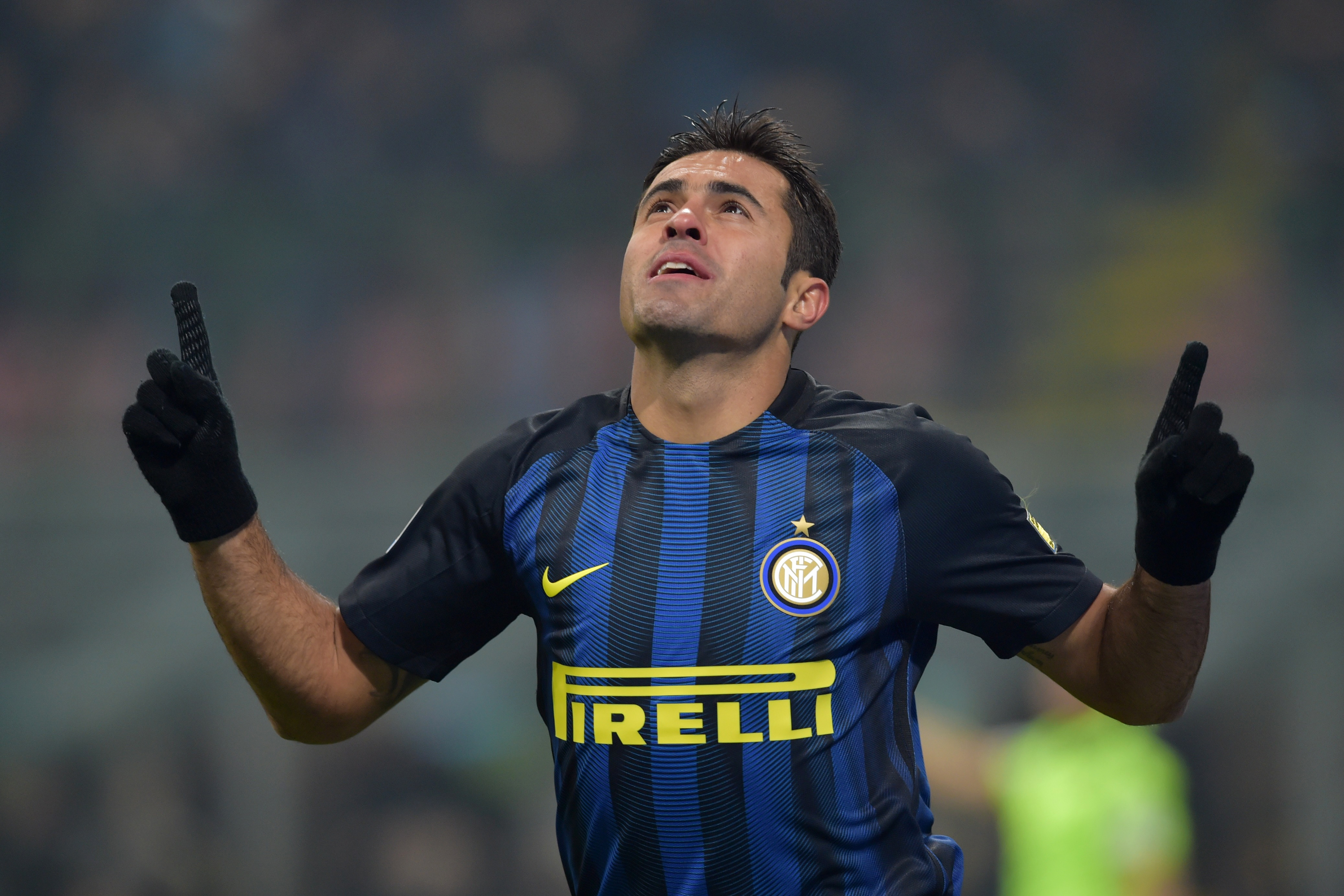 Inter have moved a step closer to securing the arrival of Cagliari midfielder Nicolo Barella after their former striker Eder agreed to be included in the deal, according to FcInterNews.it.

Cagliari sporting director Marcello Carli is a big admirer of the forward after bringing him to Italy aged 15 and is attempting to convince him to return to Serie A.

The 32-year-old is said to be opening up to the idea of moving, something which would help Inter finalise a deal for €50-million rated Barella.

The biggest problem Cagliari would have as far as signing Eder is concerned is the player’s wages, given he earns €5.2 million per season with Jiangsu.

Even if that figure were to be spread out across a multi-year contract the risk is it would still be out of the club’s budget, meaning they will need a hand from Suning to finance the move.

Inter are also in talks to include Alessandro Bastoni (on loan) and Federico Dimarco (permanently) in the agreement.