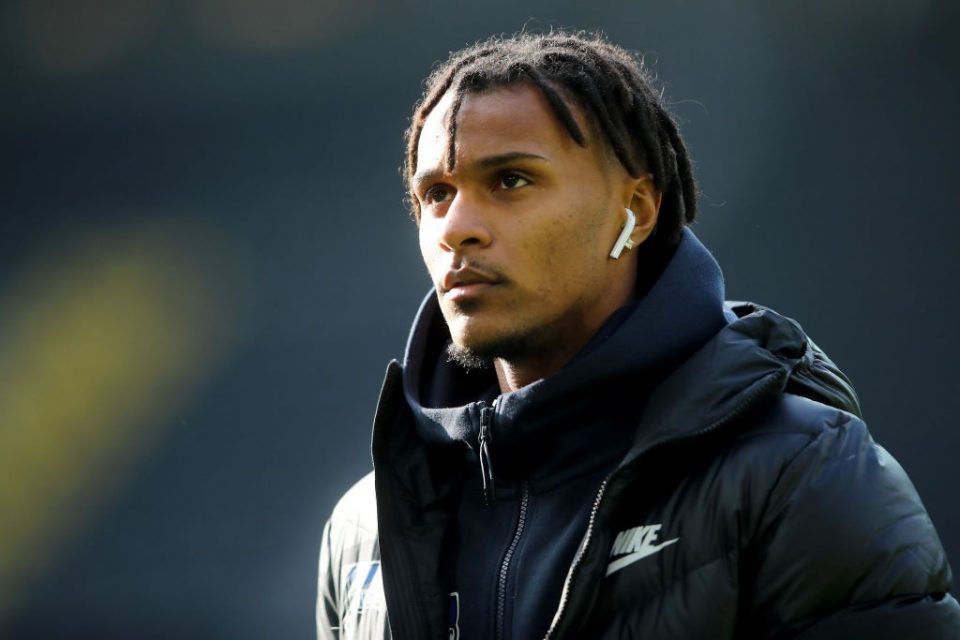 Inter have made Hertha Berlin a €15 million offer for midfielder Valentino Lazaro, according to FcInterNews.it.

Piero Ausilio watched the 23-year-old play for Austria in their 1-0 defeat at home to Poland on 21 March, in which Lazaro played 81 minutes on the right-hand side of a 4-2-3-1 formation.

The Nerazzurri have also contacted his agent Max Hagymar and received confirmation Lazaro would be more than happy to join them.

Hertha want €22 million for the player but know they cannot afford to hold out too long given Lazaro has just two years left on his contract. Inter are confident their asking price will drop as negotiations continue.

Antonio Conte wants a player who can play at right wing-back and provide balance in his 3-5-2 system, with Ivan Perisic likely to be tried out on the left.