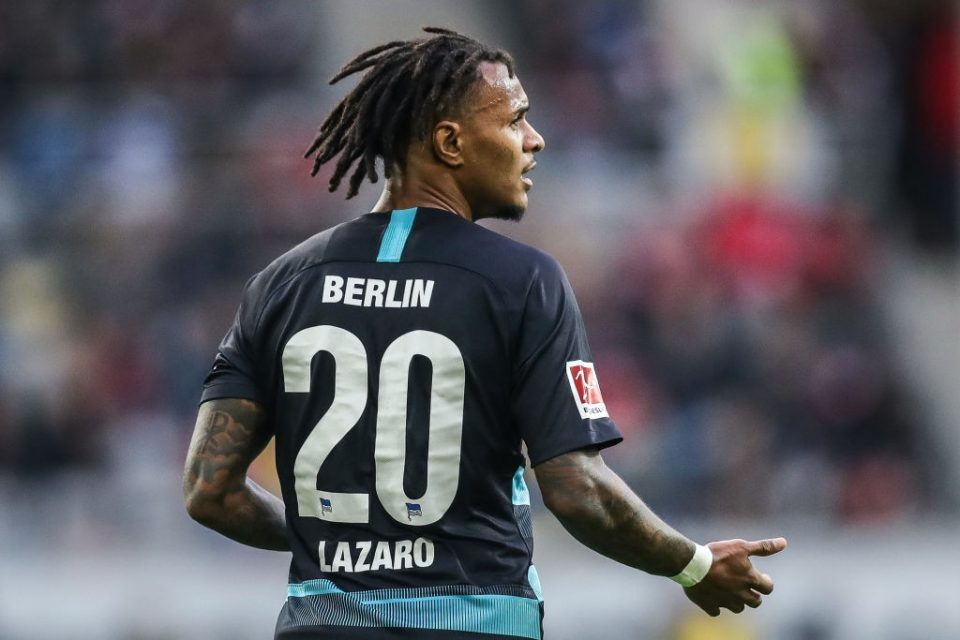 Inter want to complete the signing of Hertha Berlin midfielder Valentino Lazaro by Wednesday at the latest, according to Sky Sport.

The Nerazzurri are aware the Austrian is also being followed by Paris Saint-Germain and do not want to risk any late surprises.

Antonio Conte views the 23-year-old as the ideal profile to play at right wing-back in his 3-5-2 system, capable of covering the entire right wing with his stamina and pace.

Should Inter fail to secure a deal for Lazaro they have identified Real Madrid forward Lucas Vazquez as a viable alternative.