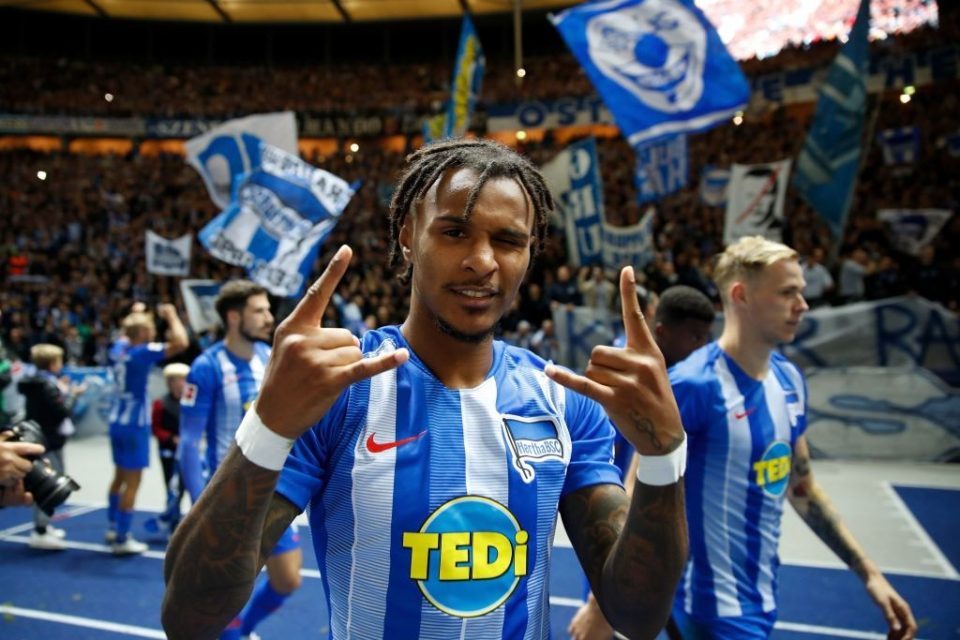 Inter are aiming to secure a deal for Hertha Berlin midfielder Valentino Lazaro or Real Madrid forward Lucas Vazquez as their pursuit of Fiorentina forward Federico Chiesa begins to falter, according to Corriere dello Sport.

Antonio Conte wishes to play a 3-5-2 system with the Nerazzurri next season and will require fresh reinforcements on both wings, to avoid him having to play any of the club’s current players out of position.

Hertha Berlin want €20 million plus add-ons for Austrian international Lazaro while Real Madrid confirmed they were open to selling Vazquez when they met Inter in Madrid last week.

Chiesa remains the club’s primary target but Juventus are ahead of Inter in the race for the 21-year-old and are unlikely to waste the lead they have built up.

However, Beppe Marotta is on excellent terms with Madrid following his dealings at Juventus and his arrival as CEO will prove a huge help as they pursue Vazquez and former midfielder Mateo Kovacic.