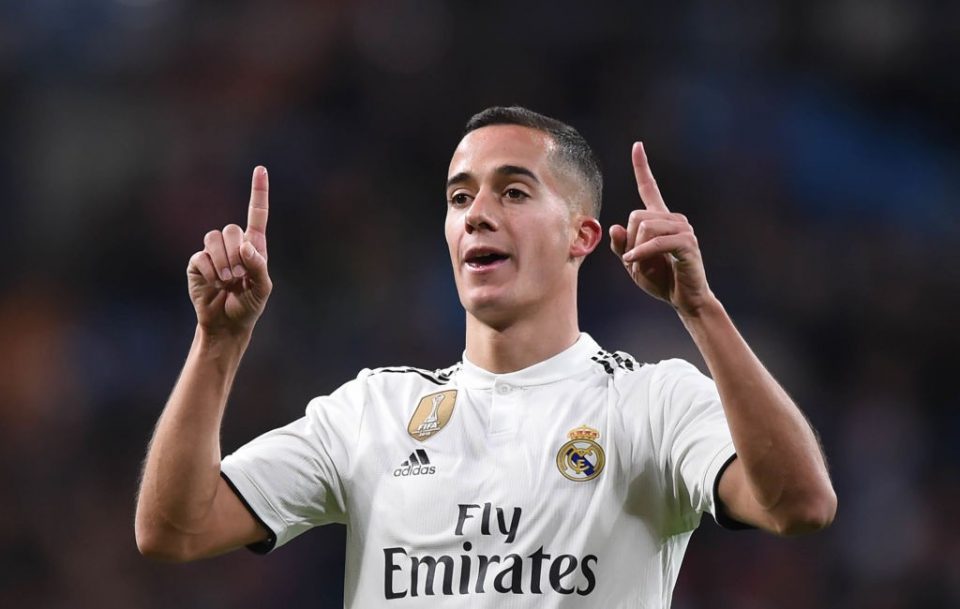 Inter will sign either Valentino Lazaro from Hertha Berlin or Lucas Vazquez from Real Madrid to fill their vacancy at right wing-back, according to Tuttosport.

The Nerazzurri had wanted to sign Federico Chiesa from Fiorentina but Juventus seem certain to beat them to the 21-year-old, forcing the club to consider other alternatives.

Alessandro Florenzi was also a target for new head coach Antonio Conte but Roma are unlikely to give that deal the green light, especially following the departure of club legend Daniele De Rossi.

Inter must therefore reorganise their ideas and prepare an offensive for either Lazaro or Vazquez, who are both thought to be realistic objectives.

Beppe Marotta and Piero Ausilio have made contact with both players’ clubs and are confident of securing a deal for one.

It is not implausible a third name could appear in the coming weeks, however, with Tottenham right-back Kieran Trippier mooted as a possible late surprise.