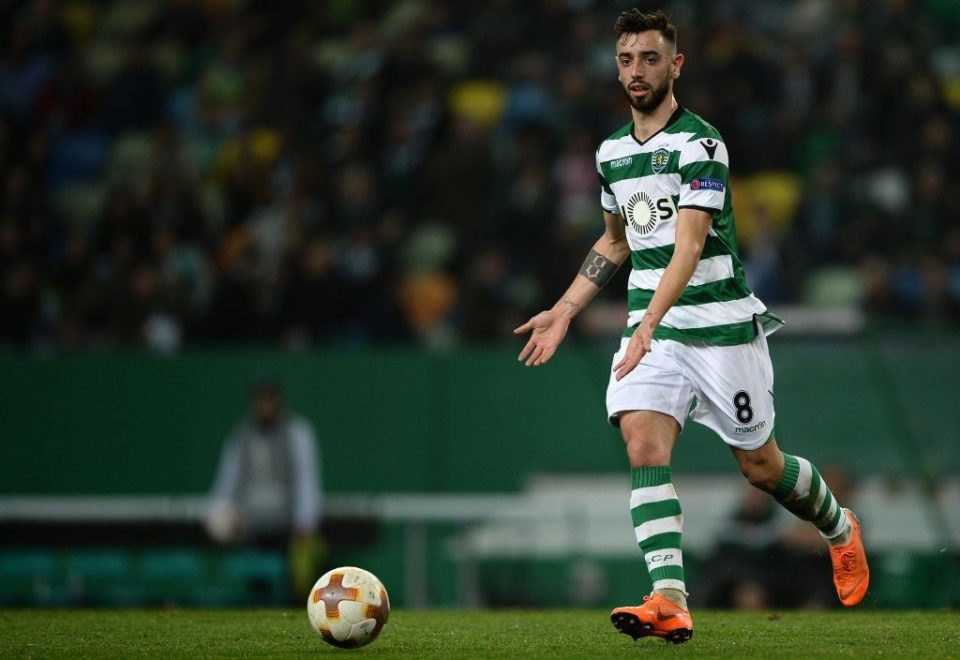 Sporting Lisbon midfielder Bruno Fernandes admitted last night he was flattered by rumours linking him with a move to Inter.

The 24-year-old played 81 minutes on Sunday as Portugal won the first ever edition of the UEFA Nations League, beating the Netherlands 1-0 thanks to Gonzalo Guedes’ second-half strike.

Fernandes told Sport Mediaset he was not looking to leave Sporting but admitted he would be delighted to return to Serie A, where he has already played for Novara, Sampdoria and Udinese.

“At the moment I don’t know anything about my future, I’ll have the next few days to work out how much of what’s been reported is real,” Fernandes said.

“I’m very happy because I’m at a great club and I’m not looking to leave. But if I receive an offer to join a club I can’t turn down I’ll discuss it with Sporting.

“I still watch Serie A a lot, I follow Inter and all the other teams. I have no idea if their interest for me is real or not.

“Inter have a great coach who did brilliantly with Juventus and Italy. Seeing my name linked to them is satisfying.”