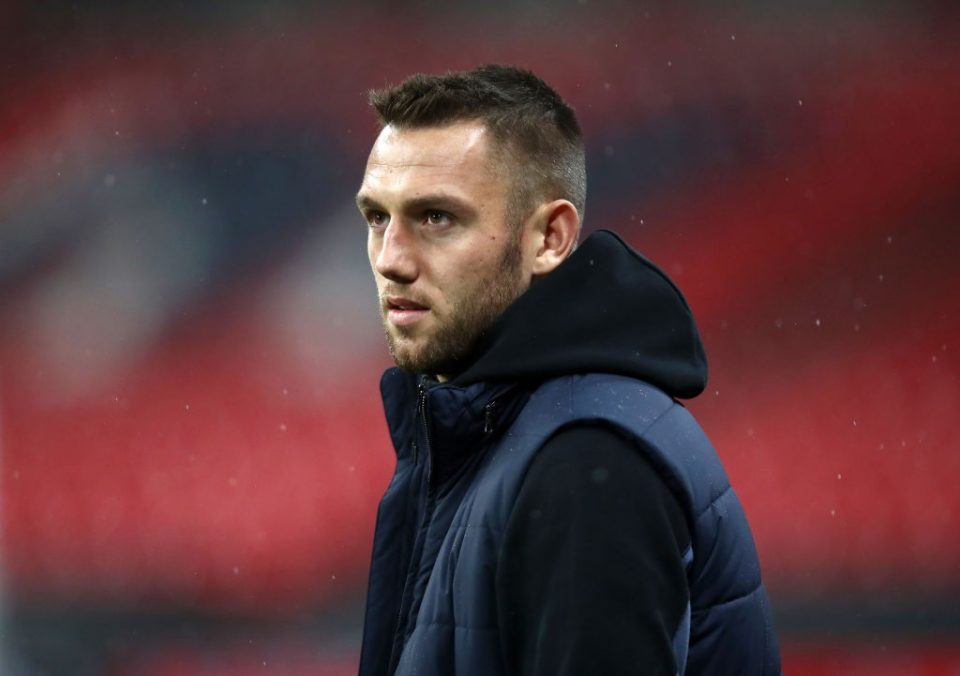 Inter’s Dutch international central defender Stefan de Vrij, sat on the bench for the entire final of the inaugural UEFA Nations League final against the Netherlands, which Portugal lost 1-0, thanks to a goal by Valencia’s Guedes.

After the match, the former Lazio defender, expressed his thoughts on his official Instagram account, posting the photo below together with the caption: “Disappointed with yesterday’s result, but proud to be part of this group.”

Disappointed with yesterday’s result, but proud to be part of this group🔶