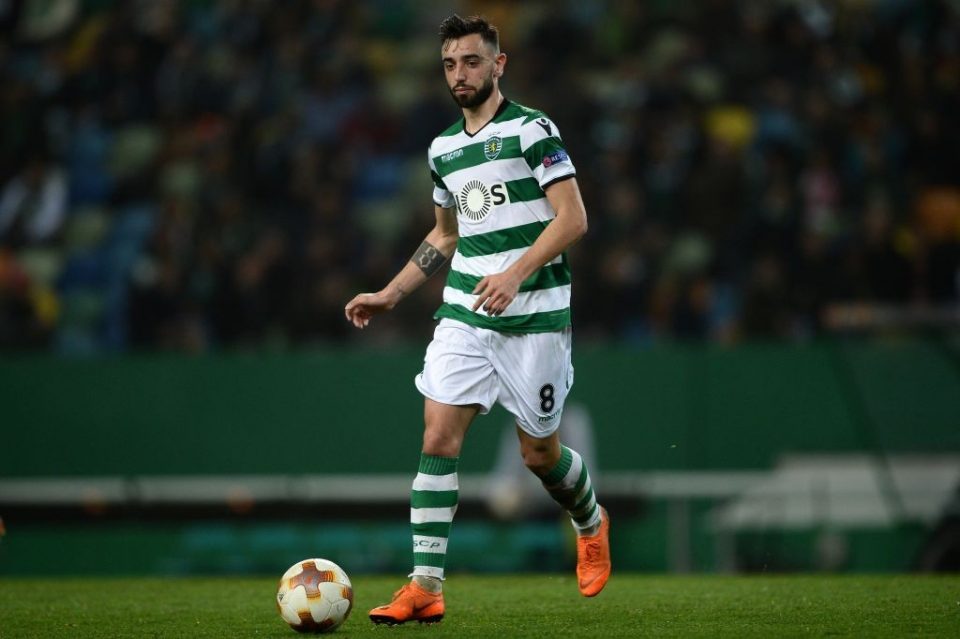 Sporting Lisbon midfielder Bruno Fernandes has admitted it would be difficult to turn down a move to a top European club amid interest from Inter.

Fernandes played 81 minutes on Sunday as Portugal won the first ever edition of the UEFA Nations League, beating the Netherlands 1-0 thanks to Gonzalo Guedes’ second-half strike.

The midfielder scored 32 goals and provided 18 assists for Sporting during the 2018-19 season, including three goals and two assists in the UEFA Europa League.

“It’s possible I will stay at Sporting because I’m happy here and have never asked to leave,” Fernandes told Radio Renascenca.

“There are some dreams I would like to realise, such as playing in the Premier League, although that’s because it’s a league I’ve always liked and not because I’m being linked now.

“There are certain clubs and offers you cannot refuse, but I’ll only accept them if Sporting are in agreement.

“If such an offer arrives I’ll talk with the club and we’ll see what the best solution for everyone is.”

Fernandes has made 11 appearances for the Portuguese national team since making his senior debut back in November 2017, scoring once in a 1-1 friendly draw against the United States.