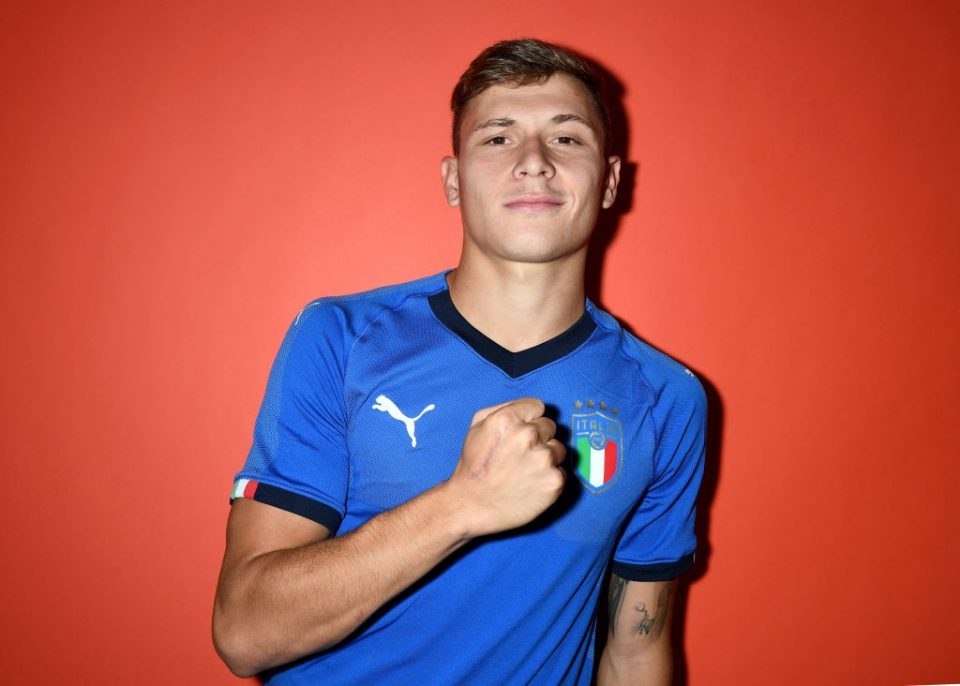 Inter will not meet Cagliari’s €50 million asking price for midfielder Nicolo Barella, according to Sport Mediaset.

The Nerazzurri are willing to offer €25 million in cash plus a range of young players, with Sebastiano Esposito and Marco Pompetti the latest pair to be linked with a move to the Rossoblu.

Barella has already agreed a five-year deal with Beppe Marotta and is in constant contact with agent Alessandro Beltrami as Italy prepare to play Bosnia in Euro 2020 qualifying tonight.

Milan were heavily linked with a move for the 22-year-old in this morning’s papers but the TV station reported it could simply be an attempt to disturb Inter.

Cagliari will nonetheless draw strength from the rumours as they remain firm on their original valuation for Barella.

Inter are also keen on signing Portuguese international Bruno Fernandes from Sporting Lisbon, but their chances of securing the midfielder are slimmer.

Tottenham remain in pole position for Fernandes as they prepare a €40 million offer, although Marotta hopes to persuade Sporting to sell to Inter instead by offering Joao Mario as part of a deal.