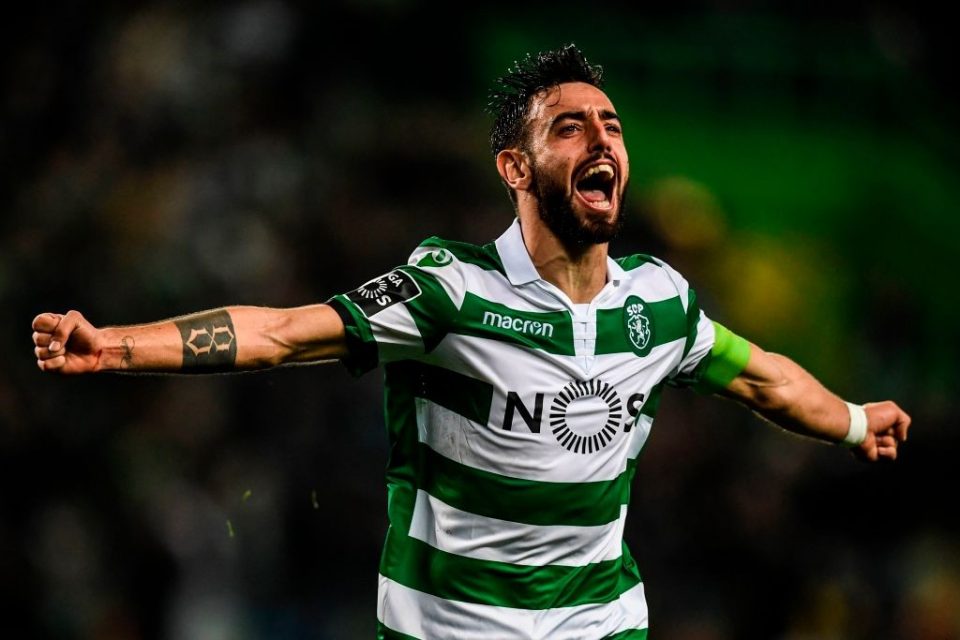 Atletico Madrid have readied an offer for Sporting Lisbon attacking midfielder Bruno Fernandes according to a report from A Bola, a newspaper from Fernandes’ native Portugal.

The Spanish outfit are ready to offer Sporting a sum of €50 million plus €10 million in bonuses for the Portuguese international.

The 24-year-old has drawn interest from a series of top clubs across Europe, including Inter, as of late and the Spanish capital club appear keen to beat the competition to his signature by preparing the offer in question.

Whilst Tottenham Hotspur have seemingly relinquished their interest in the former Sampdoria man, Premier League giants Manchester United and Liverpool are both also reportedly keen.

During the 2018/19 season, Fernandes, who is under contract until the end of the 2022/23 season, made no less than 53 appearances across all competitions.

In 4688 minutes on the field, Fernandes scored a very impressive 32 goals from midfield and provided 18 assists for his Leões teammates.