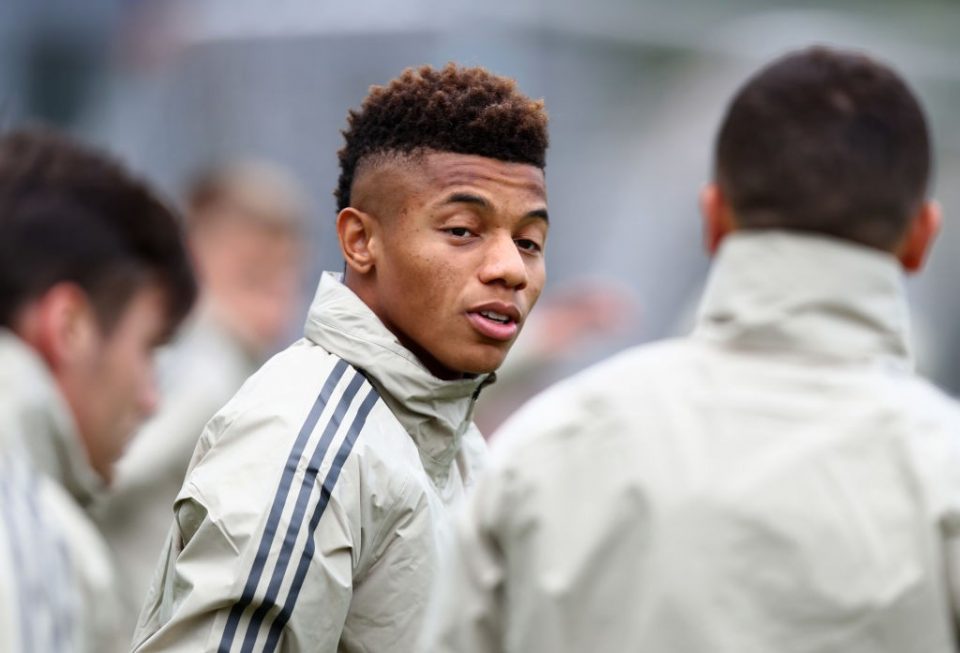 Ajax and Brazilian international attacker David Neres has admitted to being unaware of any interest in his services from Inter.

Speaking to the media following Brazil’s 5-0 rout of Peru in the Copa America, one journalist quizzed the 22-year-old on the alleged interest from the Nerazzurri.

“I do not know anything, really,” he is quoted as saying by Tutto Mercato Web.

“At the moment I am concentrating only on the Copa America, then I will think about my future.”

Neres has also reportedly attracted interest from Premier League duo Liverpool and Everton. French powerhouses Paris St. Germain are also believed to have shown an interest in signing him.

This past season he made 50 appearances across all competitions for the Dutch giants. who he is under contract with for a further three seasons. He played a role in Ajax’s fairy tale run to the Champions League semi-final and scored 12 goals and provided 15 assists in 3468 minutes on the field in total.