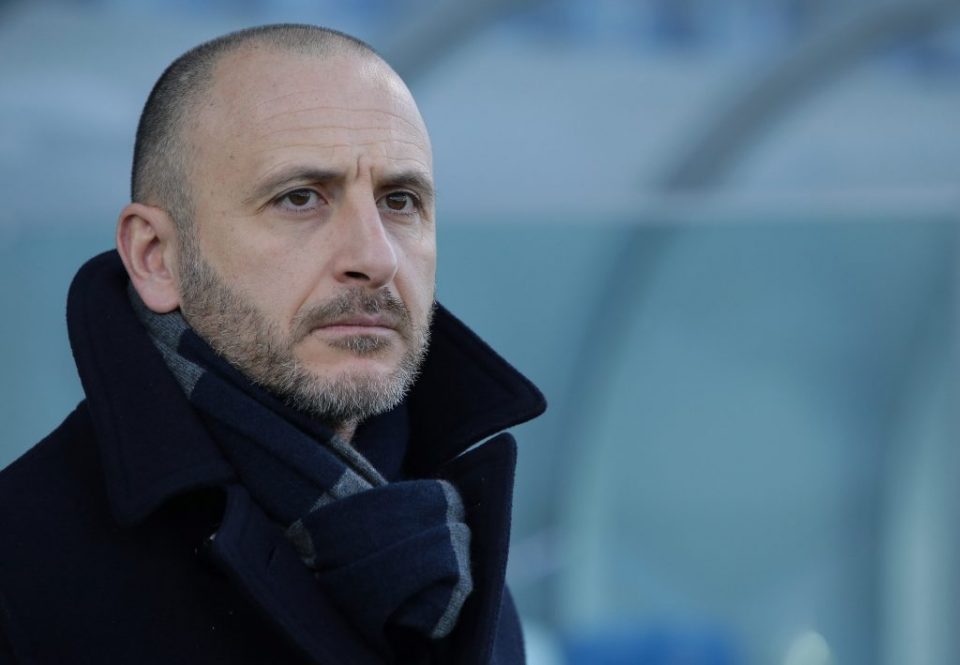 Inter and Genoa are closing in on a joint deal to sign Argentine defender Bruno Amione from Belgrano, according to Corriere dello Sport.

The clubs have worked together to sign striker Pedro De La Vega from Lanus, who will join Genoa before potentially moving to Inter at a later date.

The Nerazzurri are now preparing another alliance, however, with talks for the 17-year-old centre-back said to be at an advanced stage.

Amione would cost Genoa €5 million and will remain in his home country until he turns 18 in January.

Inter have completed several deals with Genoa this month as they chase €46 million in capital gains ahead of 30 June.

Tuttosport this morning reported Lorenzo Gavioli and Nicholas Rizzo are likely to join the Rossoblu for €8.5 million, moving them closer to satisfying Financial Fair Play requirements.

Inter have signed goalkeeper Ionut Radu and Eddie Salcedo on permanent deals, but both will be loaned back to Genoa for the 2019-20 campaign.